The Future for China’s Charity Day 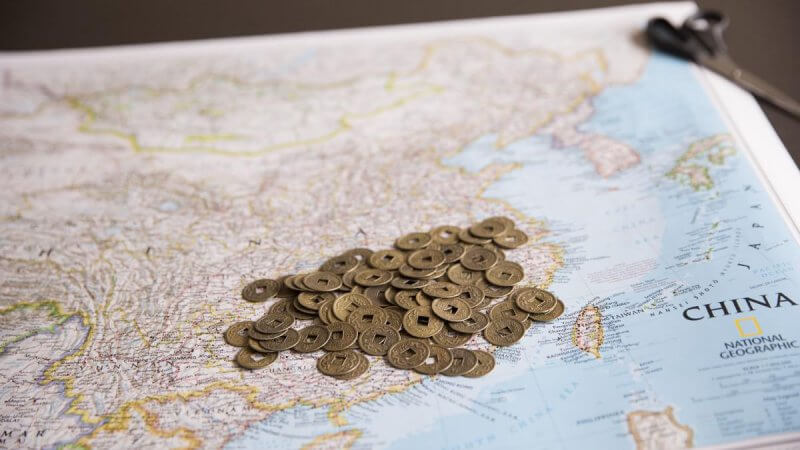 As China’s civil society expanded in the early 2000s and philanthropy flourished in the years after the 2008 Sichuan earthquake, non-governmental charities operated in an evolving policy gray zone until 2016, when China introduced a Charity Law and later a Foreign NGO Management Law. Such legislation promises tax benefits to charity organizations and streamlines the registration process, but one year after it came into effect on September 1, 2016, progress has been limited.

The new Charity Law allows charity organizations to directly register with the national and local civil affairs offices. Now, a year after the law came into effect, however, direct registration still faces obstacles, as an organization must be recognized as a social group, a social service organization or a foundation before it could directly register.

Since the Charity Law went into effect in 2016, mobilization and propaganda efforts in raising public awareness have appeared to be more effective than the law itself. Overall, the motivation behind this state-led charity drive is to compete for influence with NGOs and to make up for the deficiencies in social welfare. Even though the state is playing a dominant role, non-governmental charities and individual initiatives, as our data shows, will still wield considerable influence in the foreseeable future.