The Future of Education Depends on Social Emotional Learning 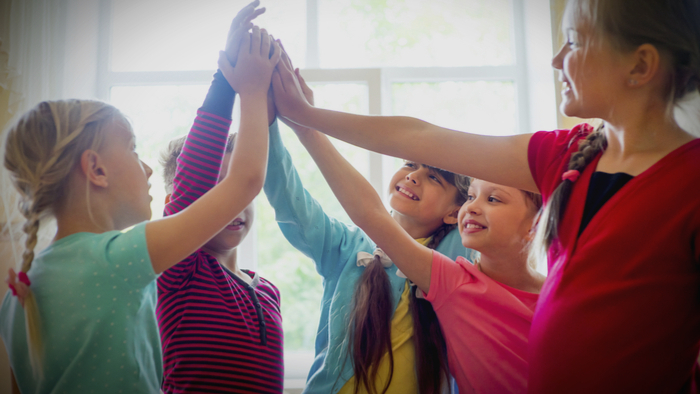 • Social-emotional learning has proven results to have positive impacts on children’s learning and future endeavors. However, it has not fully been brought into all school curriculums yet as educators focus more on academics than child development.

• How is social-emotional learning more nuanced than other learning styles?

• Read about a superintendent’s perspective on social-emotional learning as he shares what he has learned over the years.

Social and emotional abilities are said to be indicators of how well a person adjusts to his or her environment, adapts to change and, ultimately, how successful she or he will be in life.

In fact, core development abilities such as conscientiousness, emotional stability, openness, and agreeableness can be as or even more important than cognitive intelligence in determining future employment.

Combining these skills with academic development creates high-quality learning experiences and environments that empower students to be more effective contributors in their classrooms today and in their workplaces and communities tomorrow.

According to “Ready to Lead,” a report for the Collaborative for Academic, Social, and Emotional Learning (CASEL) based on a national principal survey on how SEL can prepare children and transform schools, there is data to support the importance of embedding social and emotional development in schools.

However, the benefits of SEL do not end at graduation. A recent study from The Organisation for Economic Co-operation and Development (OECD) looked at five primary social and emotional skills—open-mindedness, conscientiousness, emotional stability, extraversion, and agreeableness—to determine which are the strongest indicators of success. The study revealed a lack of SEL regularly correlated with unfavorable outcomes such as an increased chance of unemployment, divorce, poor health, criminal behavior, and imprisonment.

Although the vast majority of education stakeholders agree SEL is important, it has remained on the sidelines while education leaders have instead focused on academics alone—as opposed to the development of the whole child.