The Gender Divide: Growth in Men and Women’s Prisons 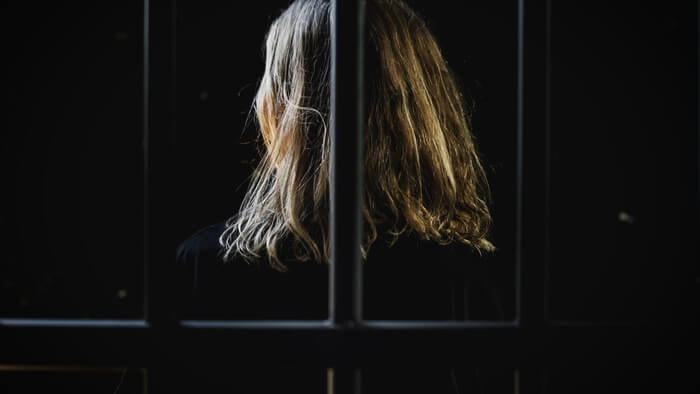 The story of women’s prison growth has been obscured by overly broad discussions of the “total” prison population for too long. This report sheds more light on women in the era of mass incarceration by tracking prison population trends since 1978 for all 50 states. The analysis identifies places where recent reforms appear to have had a disparate effect on women and offers states recommendations to reverse mass incarceration for women alongside men.

Across the country, we find a disturbing gender disparity in recent prison population trends. While recent reforms have reduced the total number of people in state prisons since 2009, almost all of the decrease has been among men. Looking deeper into the state-specific data, we can identify the states driving the disparity. In 35 states, women’s population numbers have fared worse than men’s, and in a few extraordinary states, women’s prison populations have even grown enough to counteract reductions in the men’s population. Too often, states undermine their commitment to criminal justice reform by ignoring women’s incarceration.

There are a few important differences between men’s and women’s national incarceration patterns over time. For example, jails play a particularly significant role in women’s incarceration. And although women represent a small fraction of all incarcerated people, women’s prison populations have seen much higher relative growth than men’s since 1978. Nationwide, women’s state prison populations grew 834% over nearly 40 years — more than double the pace of the growth among men.

Perhaps the most troubling finding about women’s incarceration is how little progress states have made in curbing its growth — especially in light of the progress made to reduce men’s prison populations. But this progress has been uneven, impacting men more than women.

Read the full article about the gender divide between women and men in prison by Wendy Sawyer at Prison Policy Initiative.

Since you are interested in Human Rights, have you read these selections from Giving Compass related to impact giving and Human Rights?