The Impact of Concrete Production on Our Health and the Environment 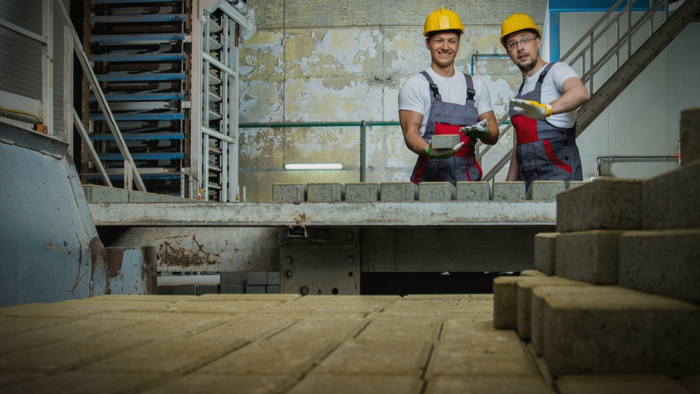 • Research finds that some methods of concrete production can have various effects on curbing greenhouse gases and reducing air pollution.

• The studies show the inherent risks of concrete production on public health and the environment. How can donors support research that helps us get closer to healthier methods of producing concrete?

• Read how sustainable forests are working to combat climate change.

For the study in Nature Climate Change, scientists quantified the costs of climate change impacts and of death and illness from air pollution. They found that concrete production causes about $335 billion per year in damages, a large fraction of the industry value.

The scientists also compared several greenhouse gas (GHG) reduction strategies to determine which are most likely to lower both global emissions and local air pollution related to concrete production. They found that a variety of available methods could, together, reduce climate and health damage costs by 44%.

“There is a high emissions burden associated with the production of concrete because there is so much demand for it,” says lead author Sabbie Miller, an assistant professor in the University of California, Davis department of civil and environmental engineering. “We clearly care a great deal about greenhouse gas emissions. But we haven’t paid as much attention to health burdens, which are also are driven in large part by this demand.”

Among the most effective strategies include using cleaner-burning kiln fuel, more renewable energy, and replacing a portion of the cement used in production with lower-carbon alternative materials.

While carbon capture and storage technologies could reduce GHG emissions from concrete production by up to 28%, the study found it could actually increase human health impacts from air pollutants unless the technology itself is powered by clean energy. It’s also not currently widely implementable.

“Air pollution and climate change problems are really intertwined when we talk about solutions,” says coauthor Frances Moore, an assistant professor with department of environmental science and policy. “This paper takes these two problems and their joint nature seriously. It shows how different solutions have different effects for global climate change and local air pollution, which may matter a lot for policymakers.”

Read the full article about concrete production by Kat Kerlin at Futurity.

Health is a complex topic, and others found these selections from the Impact Giving archive from Giving Compass to be good resources.