The Importance of Eating as if the Planet Mattered 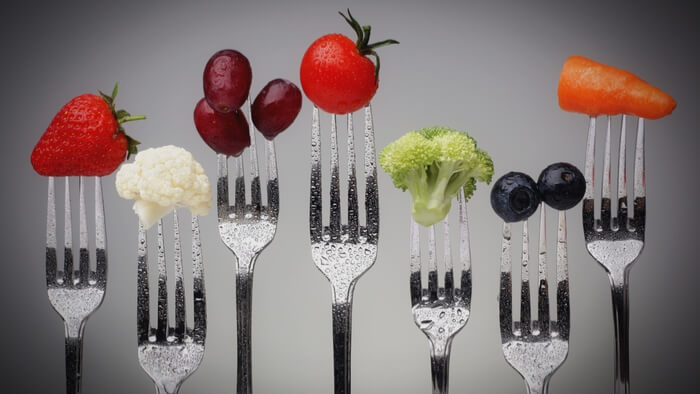 • FoodTank shares with us ways to eat what to eat that will more sustainable for the environment whilst having a positive impact on one’s health.

• How can we change eating behaviors to be geared towards environmental sustainability?

• Read an interview with Lynsi Burton, a journalist committed to a meat-free lifestyle while writing about how eating habits affect the environment.

Eating as if the planet matters means eating more healthful foods, wasting less, helping reverse climate change, and reducing the rates of overfishing and overexploitation of soils. These changes can also help consumers save money and build more resilient communities.

In honor of Earth Day, Food Tank is highlighting five high-impact actions each person can take to eat as if the planet mattered: