The Importance of the Public Sector in Addressing Social Issues 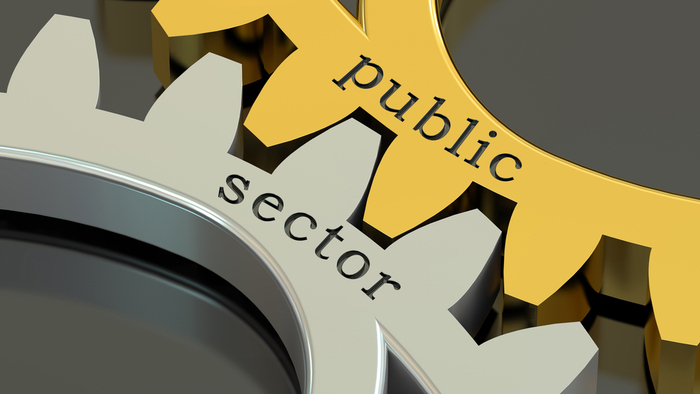 • How can philanthropists collaborate with public sector officials to maximize social impact?

• Read about other examples of public sector work in addressing social issues.

All too often, social innovation leaders have given up on creating positive social change through public sector institutions, and instead focus their efforts on creating nonprofit and for-profit organizations. That is a mistake. The public sector has many more resources and much more power than the nonprofit sector, and more of a mandate to address social problems than does business.

In this issue of Stanford Social Innovation Review, we have three articles that examine ways to engage the public sector to create positive social change. One of these is our cover story, “How Philanthropy Can Create Public Systems Change,” that explores how a group of funders and nonprofits reshaped California’s higher education and prison systems.

This model is different from most countries’, where foundations by design function independent of government. Nevertheless, Fondation de France is an interesting example of how government and philanthropy can work closely to tackle social ills.

The third article is “Codesigning Better Futures with Citizens.” Most citizens only have influence over public policy or government programs when they vote. It needn’t be that way. In Singapore, New Zealand, and France, the national government engaged ordinary people in policymaking and program design. In New Zealand, 45,000 people participated in discussions to help the national government reform its educational system, leading to new approaches to early learning, reform of vocational education, and reviews of curricula.

Read the full article about the importance of the public sector by Eric Nee at Stanford Social Innovation Review.

Learning with others and benchmarking are key steps towards becoming an impact giver. If you are interested in giving with impact for Human Services, take a look at these events, galas, conferences and volunteering opportunities to connect with individuals like you.

If you are interested in Human Services, please see these relevant Issue Funds, Charitable Organizations or Projects where you can get involved.