The Mental Health Crisis Among America’s Youth is Serious 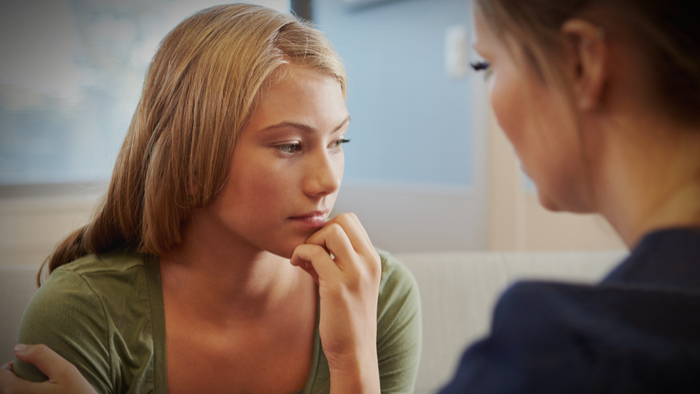 • According to the National Survey on Drug Use and Health, mental health issues among America’s youth have increased significantly from 2008 to 2017.

• How can schools help address this problem? What is the role of donors to curb the mental health crisis?

• Read about how to improve mental health in schools.

The first signs of a problem started to emerge around 2014: More young people said they felt overwhelmed and depressed. College counseling centers reported sharp increases in the number of students seeking treatment for mental health issues.

Even as studies were showing increases in symptoms of depression and in suicide among adolescents since 2010, some researchers called the concerns overblown and claimed there simply isn’t enough good data to reach that conclusion.

The idea that there’s an epidemic in anxiety or depression among youth “is simply a myth,” psychiatrist Richard Friedman wrote in The New York Times last year. Others suggested young people were simply more willing to get help when they needed it. Or perhaps counseling centers’ outreach efforts were becoming more effective.

But a new analysis of a large representative survey reinforces what I – and others – have been saying: The epidemic is all too real. In fact, the increase in mental health issues among teens and young adults is nothing short of staggering.

From 2009 to 2017, major depression among 20- to 21-year-olds more than doubled, rising from 7 percent to 15 percent. Depression surged 69 percent among 16- to 17-year-olds. Serious psychological distress, which includes feelings of anxiety and hopelessness, jumped 71 percent among 18- to 25-year-olds from 2008 to 2017. Twice as many 22- to 23-year-olds attempted suicide in 2017 compared with 2008, and 55 percent more had suicidal thoughts. The increases were more pronounced among girls and young women. By 2017, one out of five 12- to 17-year-old girls had experienced major depression in the previous year.

But there was one societal shift over the past decade that influenced the lives of today’s teens and young adults more than any other generation: the spread of smartphones and digital media like social media, texting and gaming.

Mental Health is a fascinating topic, and others found these events, galas, conferences and volunteering opportunities aggregated by Giving Compass to be relevant for individuals with a passion for Mental Health.