The National Health Consequences of Fires 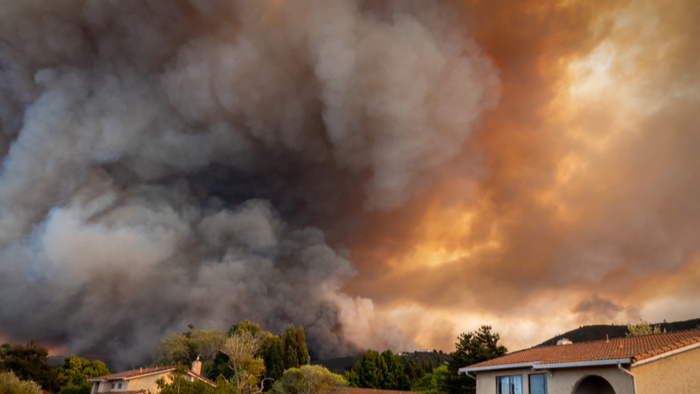 • Michael Kodas and Evelyn Nieves explain the health consequences of fires for the local communities and beyond.

• The authors highlight the risks of increasing fires due to climate change. What role are you prepared to play in protecting people from the increasing risk of fires?

• Read about climate progress in the digital age.

Record setting conflagrations in California and Colorado have smothered residents of the two states with choking, stinging smoke. But the impact of that smoke is also being felt hundreds, even thousands, of miles away, and the health impacts may last for years after the flames subside.

If the current fire weather trends continue, said Pete Lahm, a smoke specialist for the U.S. Forest Service, “it’s gonna be a hellacious level of smoke out there for a lot of people.”

Smoke from the current fires has blanketed much of the United States, spreading all the way to the East Coast, although not always falling to the ground level where people can inhale it. Colorado has four large wildfires of its own burning, including one on the verge of becoming the state’s largest in history. But much of the smoke around Denver last weekend was from the fires in California, said Colorado state air quality meteorologist Scott Landes.

Doctors have long warned that the smoke from wildfires can damage the hearts and lungs of people who are near the flames. But they are increasingly learning that such emissions may damage livers and kidneys, hobble immune systems and even prompt genetic changes that could be passed down through generations. And with climate change continuing to drive steep increases in the amount of land burning around the planet, millions more people are expected to endure smoke-related illnesses in coming years.

Read the full article about fires by Michael Kodas and Evelyn Nieves at InsideClimate News.