The Need for Gun Violence Research 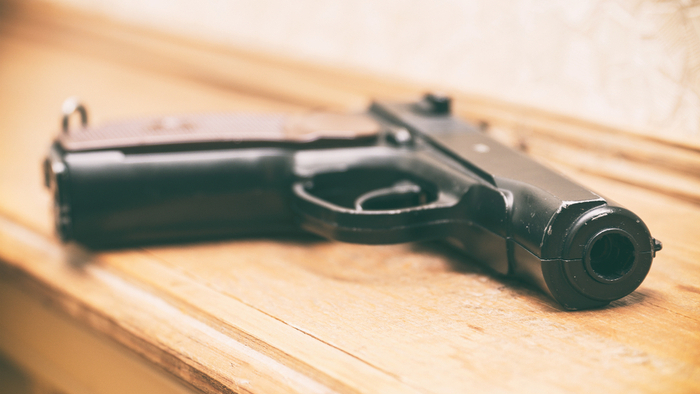 On any given day in the United States, close to 100 people are killed by firearms. For each death, two more people are injured. Whether it takes the form of a school shooting, domestic assault, or suicide, firearm violence inevitably leads to calls for action from voices across the political spectrum. However, beyond the headlines, there is surprisingly little recent research about firearm violence in America—and even less about what can be done to prevent this bloodshed. The dearth of rigorous research and data, which stems from a historic lack of federal funding, means policymakers and individuals have little reliable information on which to base their decisions about gun laws and regulations. In this data vacuum, philanthropies are stepping forward to start filling in the research gaps.

Because the federal government had invested little in firearm violence prevention research over nearly a quarter of a century, Arnold Ventures launched the National Collaborative on Gun Violence Research (NCGVR) in 2018 with a five-year, $20 million gift. The RAND Corporation is administering the effort to solicit rigorous, independent research grant proposals focused on firearm violence prevention. RAND was chosen because of the organization’s deep technical knowledge of gun-policy science, its reputation for objectivity and independence, and its ongoing Gun Policy in America initiative.

This effort was undertaken in a manner independent from any preconceived positions. Rather, the goal was simply to learn more about the causes of and solutions to firearm-related violence in the U.S. The National Collaborative is an important step toward building the evidence base our nation currently lacks.