The Ongoing Replication Crisis in Science 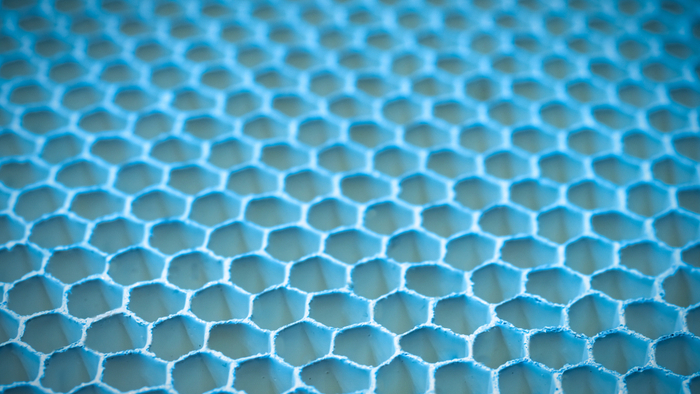 • Kelsey Piper explains how the replication crisis –  in which scientific research is published without sufficient scrutiny – hurts scientific progress.

• What role can funders play in supporting replication? Are you ready to address this problem?

Researchers have discovered, over and over, that lots of findings in fields like psychology, sociology, medicine, and economics don’t hold up when other researchers try to replicate them.

This conversation was fueled in part by John Ioannidis’s 2005 article “Why Most Published Research Findings Are False” and by the controversy around a 2011 paper that used then-standard statistical methods to find that people have precognition. But since then, many researchers have explored the replication crisis from different angles. Why are research findings so often unreliable? Is the problem just that we test for “statistical significance” — the likelihood that similarly strong results could have occurred by chance — in a nuance-free way? Is it that null results (that is, when a study finds no detectable effects) are ignored while positive ones make it into journals?

A recent write-up by Alvaro de Menard, a participant in the Defense Advanced Research Project’s Agency’s (DARPA) replication markets project (more on this below), makes the case for a more depressing view: The processes that lead to unreliable research findings are routine, well understood, predictable, and in principle pretty easy to avoid. And yet, he argues, we’re still not improving the quality and rigor of social science research.

While other researchers I spoke with pushed back on parts of Menard’s pessimistic take, they do agree on something: a decade of talking about the replication crisis hasn’t translated into a scientific process that’s much less vulnerable to it. Bad science is still frequently published, including in top journals — and that needs to change.

Read the full article about the replication crisis in science by Kelsey Piper at Vox.

Learning and benchmarking are key steps towards becoming an impact giver. If you are interested in giving with impact on Scientific Research take a look at these selections from Giving Compass.

In addition to learning and connecting with others, taking action is a key step towards becoming an impact giver. If you are interested in giving with impact for Scientific Research take a look at these Giving Funds, Charitable Organizations or Projects.