The Opportunity Cost of Ineffective Aid 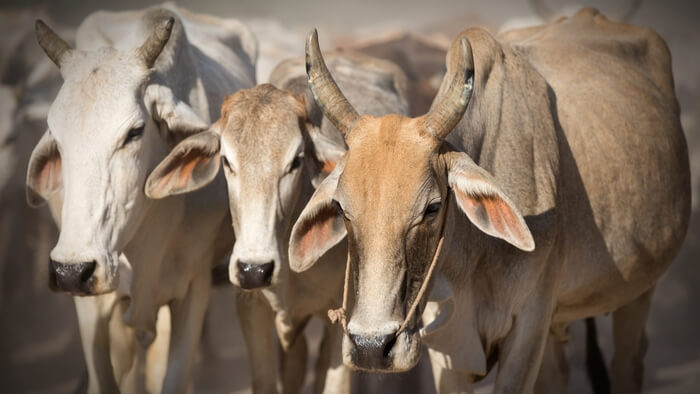 • Choosing an ineffective aid program, such as New Zeland’s dairy farming plan in Myanmar, over a proven, low-cost method like reproductive health means giving up significant impact for small changes.

• How can aid programs better weigh their options to provide the most-effective services? How can the served populations be involved in the decision-making to increase the relevance of the projects that are funded?

• Learn how involving served populations through co-creation can lead to better programs.

In 2012, the New Zealand Government Aid Programme decided to implement an agricultural project in Myanmar. What was finally recommended was investment in small-scale dairy farming, despite the fact that “[d]evelopment outcomes and impacts will be limited to a relatively small number of relatively well-off direct beneficiaries in the short-term, until scaling up occurs…” (p. 2). The project invested NZ$5-6 million over five years, for 20-25 local farmers, each with ten cows – a total of 250 cows. This works out to cost approximately NZ$48,000 for each farmer each year.

Increased milk yields would presumably translate into more income for the farmers, and eventual expansion of the dairy sector. (Milk consumption in Myanmar was noted to be low, and activities were required to expand demand for milk products.) The project has altered its model since conception, now conducting outreach to more farmers. What is under scrutiny here, however, is the initial decision-making process.

The decision to fund 25 relatively wealthy farmers was not based on a country strategy or analysis of the needs in Myanmar, nor was it predicated on a prior aid relationship.

What other opportunities for investing New Zealand funds existed, and could they have had a more significant impact for those with greater needs?  To explore this question, I use the example of women’s and children’s health.

Women who use contraception, and get basic health services when they are pregnant, not only survive, but also tend to have increased earnings. Further, both women and children are more educated when women use contraception, and when both receive basic maternal and newborn health interventions. Empowering women to have only the number of children they want can also have substantial positive impacts on macroeconomic growth.

Guttmacher calculates the cost for fully meeting women’s and children’s needs for both modern contraception and maternal and newborn care at $53.5 billion annually in developing regions. This works out at approximately US$8.54 per person.

So, for the NZ$1.2 million the New Zealand taxpayer spent each year on 250 cows in Myanmar, we could have provided approximately 98,000 women and their children with basic contraception, and maternal and newborn health interventions.

Read the full article on the opportunity cost of aid by Jo Spratt at devpolicy.org

If you are interested in Effective Altruism, please see these relevant events, training, conferences or volunteering opportunities the Giving Compass team recommends.

Effective Altruism is an important topic. Other members found these Giving Funds, Charitable Organizations and Projects aggregated by Giving Compass to be relevant to individuals with a passion for Effective Altruism.