The Power of Language Apps in the Hands of Refugees 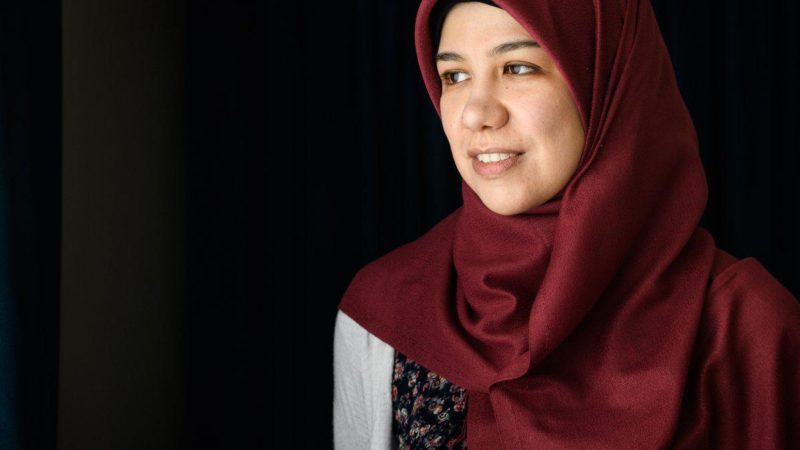 • A new documentary entitled Something Like Home follows the lives of four refugees you used the language app Duolingo to learn the language of their host country and take control of their lives.

• Learn about a mental health app for homeless people.

For refugees, language is often a bridge to a new home.

But learning a language in a new place can be a challenging experience. Resources to take a class aren’t always available or accessible, and people patient enough to guide a newcomer through the labyrinth of a new language can be hard to come by.

With the rise of online learning courses and the ubiquity of cellphones, however, the ability to learn a language has become easier for countless people.

And that’s how four Syrian refugees, profiled in the new documentary Something Like Home, learned how to speak new languages and forged ahead in their new societies.

The photojournalist who made the documentary, Justin Merriman, came to better understand the revolutionary power of language as he learned their stories.

“I don’t think I realized how important language is in their lives,” Merriman told Global Citizen. “One of the refugees actually moved his whole family from Syria as his neighborhood was basically being bombed and when he came to Turkey, he had a limited amount of money, and he used all of that money to take a language class.”

That refugee’s name is Ahmed, and after learning Turkish through Duolingo, he’s now working as an engineer for an international organization to oversee water and sanitation programs for internally displaced Syrians.

Read the full article about language apps and refugees by Joe McCarthy at Global Citizen.

If you are interested in Immigrant Refugee, please see these relevant events, training, conferences or volunteering opportunities the Giving Compass team recommends.