The Power of The West Virginia Can’t Wait Movement 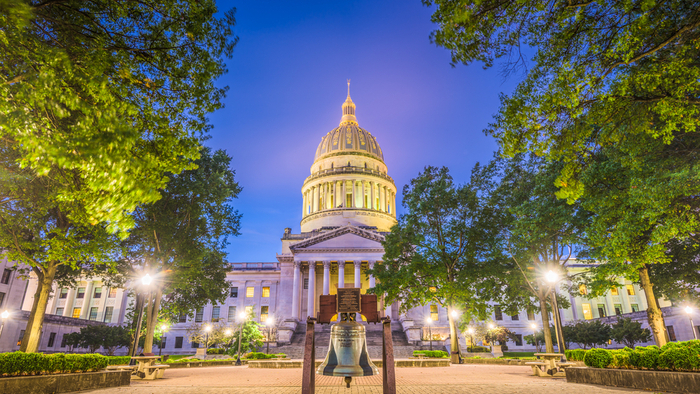 • Katey Lauer and Stephen Smith discuss how The West Virginia Can’t Wait movement is using the gubernatorial elections as a platform to raise up new leaders for the future.

• What are the potential risks for nonprofits to utilize both private and public resources for social good?

Brittney Barlett is a 29-year-old English teacher in Lewis County, West Virginia. She was always interested in politics, but it became more than an interest in 2018, when thousands of West Virginia teachers and staff went on strike for better pay, benefits, and schools. They not only transformed West Virginia politics but helped spark a nationwide revival of the labor movement. In less than two years, she has gone from the picket line to volunteering for her local Democratic party to running for House of Delegates, and she is now helping organize other educators to do the same.

What’s unique about Brittney’s story is that it’s not unique. She is one of 84 (and counting) pro-labor candidates who are running for office in West Virginia in 2020, as part of the West Virginia Can’t Wait movement, a coalition of community organizers, educators, and citizen leaders who are building a pro-labor electoral infrastructure in a state fed up with both parties. Despite how it may look from the outside, West Virginia is neither a red nor blue state: The same voters that gave Donald Trump his second largest margin in the nation also favor Bernie Sanders over Trump. The 5 percent of West Virginians registered as “Independent or Unaffiliated” a generation ago has risen to nearly 25 percent. With historic rates of suicide, mental illness, and drug overdose deaths, the people of the state are desperate for a different kind of politics.

From the beginning, we wanted to build something that would last beyond one election, and beyond one candidate. We hate the way politicians lie to voters, positioning themselves as the answer to all of our problems. Never in American history has one politician achieved the kind of change our state needs. It takes a movement. Stephen Smith is running for governor of West Virginia, but we don’t think one governor is enough: We need thousands of people all standing together. So while David Dayen, the editor of the American Prospect, has described Mr. Smith’s gubernatorial campaign as “the most important election of 2020,” our campaign page is, simply, wvcantwait.com; the Facebook page is wvcantwait, and Mr. Smith’s Twitter account is @wvcantwait. Naming the campaign this way lets us to tell the truth: One person is not enough.