The Problem With Research on Racial Bias and Police Shootings 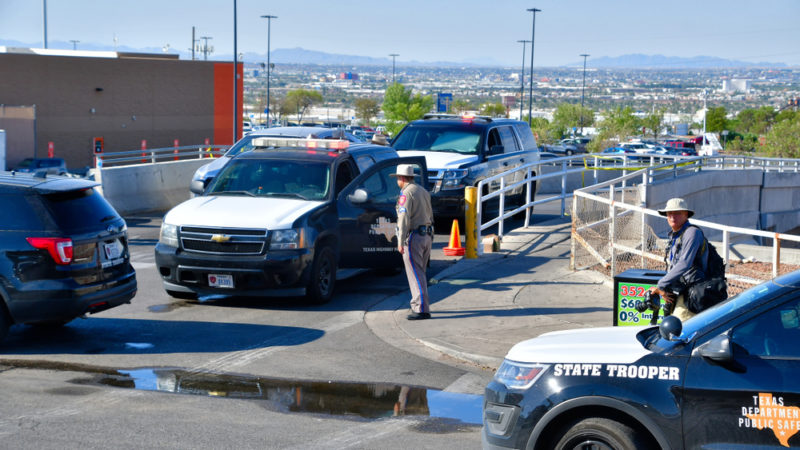 · CityLab takes a look at new research on police brutality towards African Americans and reports that it is still unknown whether such uses of force are a result of racial prejudice.

· What information can assist in researching racial bias in police shootings?

· Check out this article to understand police use of deadly force.

In fact, “if there is a bias in police shootings, it is against white civilians,” she said, citing a recent study released by the prestigious Proceedings of the National Academy of Sciences (PNAS).

Mac Donald’s take on the study was generous. Its authors, University of Maryland psychology professor David Johnson and Michigan State University psychology professor Joseph Cesario, weren’t actually making a point about police bias at all. The study was about identifying the race of police officers involved in fatal shootings and showing whether or not it matched the race of their victims, not shedding light on motive, Johnson told CityLab. But after the study came out, other scientists in the field criticized its methodology, prompting Johnson and Cesario to concede a mistake in the way they characterized the study.

Despite the apology, the study has continued to fuel a long-running debate of great significance as localities grapple with how to improve disproportionate rates of police violence against African Americans: Is police violence towards African Americans mostly explained by cops’ racial prejudice? The short answer is that it’s difficult to arrive at a scientific conclusion, because the data is lacking.

Princeton University politics professors Jonathan Mummolo and Dean Knox were among the academics who criticized the study and questioned the value of knowing the race of police officers involved in fatal shootings at all. In January, they published a letter in PNASand an op-ed in The Washington Post stating that the Johnson-Cesario study “was based on a logical fallacy and erroneous statistical reasoning, and sheds no light on whether police violence is racially biased.”

Read the full article about research on racial bias and police shootings by Brentin Mock at CityLab.

Learning with others and benchmarking are key steps towards becoming an impact giver. If you are interested in giving with impact for Crime and Safety, take a look at these events, galas, conferences and volunteering opportunities to connect with individuals like you.