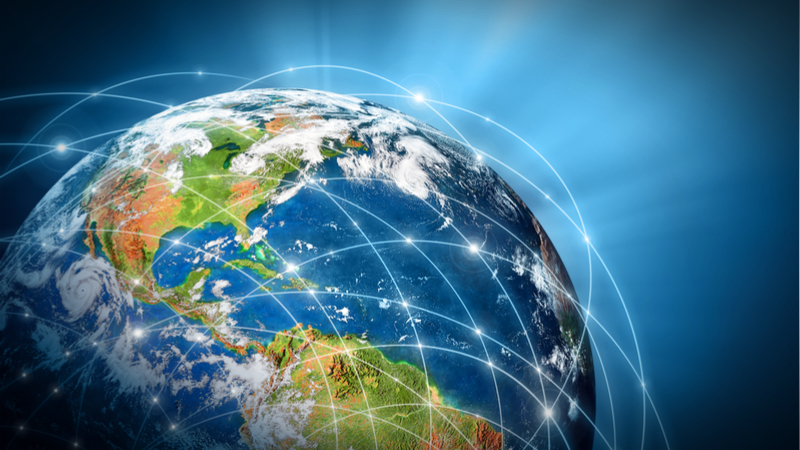 Community foundations have long played a central role in responding to local issues that affect local communities. But as our world becomes increasingly globalized, philanthropy is facing a new and perhaps more difficult challenge: How do we respond to the impact of global issues on local communities?

We know that we are living in a rapidly changing world, one in which the impacts of large scale global challenges are being felt closer and closer to home.

Consider what has played out over the past few years with respect to the conflict in Syria. A war in one part of the world has led to one of the largest refugee and human migration crises since World War II.

Last year, the United Nations identified 13.5 million Syrians requiring humanitarian assistance, which included more than 6 million who are internally displaced and another nearly 5 million who are refugees outside the country.

Interested in reading more on humanitarian efforts? Visit this selection on Giving Compass.

In the latter part of 2015, as news about the conflict in Syria continued to break and images of Alan Kurdi made media headlines, the moment became one of deep reflection for many Canadians, and indeed many philanthropic organizations.

Behind a newly elected federal government with a campaign promise to welcome and settle 25,000 refugees from Syria, suddenly a refugee crisis in a place where most Canadians have never visited was having an impact in communities across the country.

How would Canadians and Canadian institutions respond? And how would we balance the tension of addressing the challenges in our own neighborhoods with the seemingly overwhelming resettlement challenges related to a refugee crisis on the other side of the world?

Two oceans and a vast north have often acted as buffers to Canada’s engagement with issues abroad. But this situation was different. Digital and social media brought the Syrian conflict to the attention of many across the country. Canadians felt a deep desire to respond, and Canadian institutions stepped forward to rally alongside individual support at an unprecedented scale.

Read the source article at Philanthropy In Focus