The Road to Digital Unfreedom in China 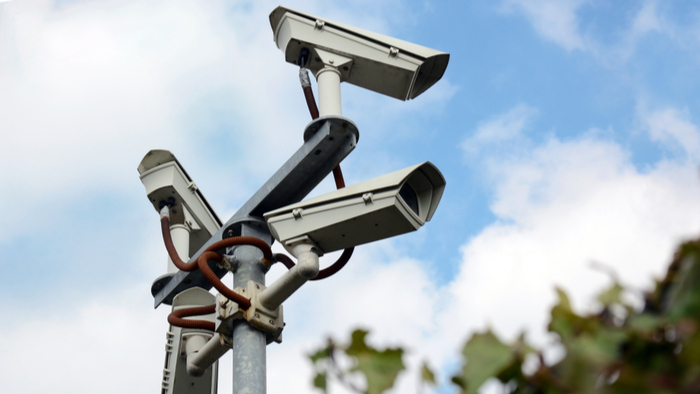 • Xio Qiang discusses the alarming control the Chinese government is exerting over the internet and how it impacts the liberties of citizens.

• Why is the crackdown on internet freedom a human rights concern?

• Read about what donors should know about the Universal Declaration of Human Rights.

Since President Xi Jinping came to power in 2012, China has significantly increased controls over its already censored cyberspace—with a ruling that will allow jail terms for spreading “rumors” online, a cybersecurity law that will facilitate state control and data access, crackdowns on unauthorized VPN connections, and emphasis on the concept of “internet sovereignty.” At the same time, technological innovations in such areas as big-data analytics, artificial intelligence, and the Internet of Things are increasingly being harnessed to monitor the lives and activities of China’s 1.4 billion people.

The new arsenal of the Chinese surveillance state includes mass video-surveillance projects incorporating facial-recognition technology; voice-recognition software that can identify speakers on phone calls; and a sweeping and intrusive program of DNA collection. In addition, officials are at work on a nationwide Social Credit System (SCS) intended to assess the conduct of every Chinese citizen.

As the technologies that once promised to enable a free flow of information have spread, authorities have intensified their efforts to bend these systems to their own purposes. It has also increasingly combined an extensive physical infrastructure of surveillance and coercion with cutting-edge digital technologies. Censorship and propaganda have gone hand in hand: Those who express unorthodox views online may become the subjects of targeted personal attacks in the state media. Surveillance and intimidation are further supplemented by outright coercion, including police visits and arrests.

China’s current leader Xi Jinping, who ascended to the posts of PRC president and Chinese Communist Party (CCP) general secretary in 2012, has prioritized control over the information sphere in a bid to forestall challenges to the CCP’s legitimacy. Xi has placed considerable emphasis on the concept of “internet sovereignty,” asserting the primacy of rules made by national governments and the authority of national-level regulators over web content and providers.

Read the full article about the road to digital unfreedom in China by Xiao Qiang at Journal of Democracy.