The Role of Schools in California’s Homelessness Planning 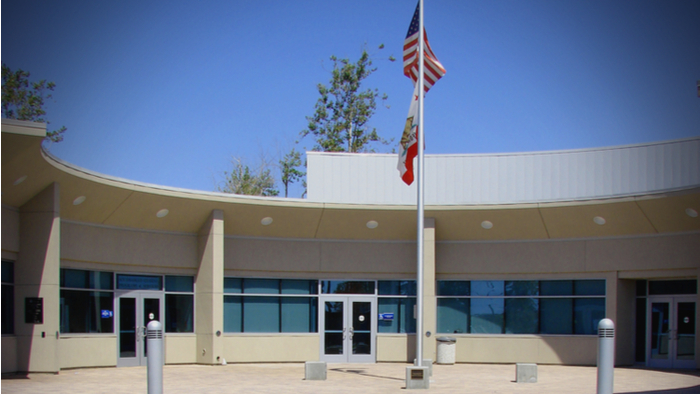 • Beutner calls to attention the fact that schools do not receive adequate funding from the state to sufficiently address the needs of the homeless students. What are other viable ways to generate capital for this issue?

Los Angeles Unified School District Superintendent Austin Beutner is calling on California Gov. Gavin Newsom to consider the role of schools in supporting the district’s 17,000 homeless students as the governor proposes to spend $1 billion to address rising homelessness across the state.

“The state should create a pilot program to provide funding to certain schools in Los Angeles Unified to hire counseling staff with the specific responsibility to connect these students and their families to services,” Beutner wrote in a letter last week to Newsom and the leaders of his Commission on Homelessness and Supportive Housing. “To date, no funding has been provided to schools to do this work. All of the state and local funding has gone to the counties and cities and their efforts, however well-intentioned, have not been directed at these students and their families who we know are experiencing homelessness.”

The letter follows an op-ed from Beutner that ran before Christmas in which he estimated the true count of homeless students in the district is likely closer to 25,000 “if one were to include families who are afraid to let anyone know because of the stigma their status might bring.” He called for more interagency collaboration and wrote, “We share information with the city and county to serve foster students and need to do the same for students experiencing homelessness.”

In early December, Beutner and Los Angeles Mayor Eric Garcetti announced 500 LAUSD families would gain access to Section 8 housing vouchers from the city’s housing agency. The assistance follows a pilot program for 50 families in the Northeast San Fernando Valley, where at one school — Telfair Avenue Elementary School — roughly a quarter of the school’s population is homeless.

A recent study shows such subsidies can lead to improved academic performance. More than a year ago, the district also began looking at what it could do with district-owned property to create more affordable housing and short-term options for families.