The Solar Plant in the Za’atari Refugee Camp 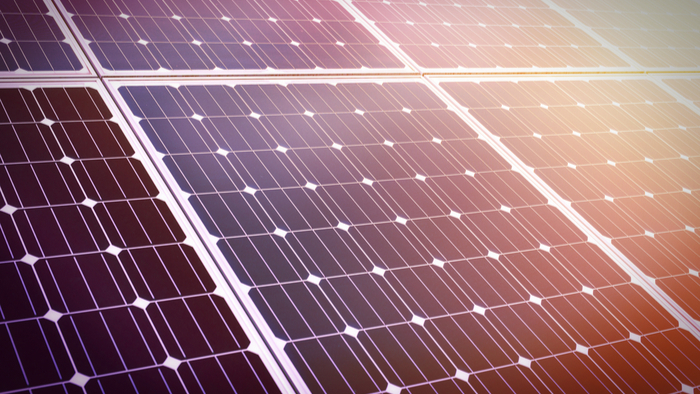 • Serena Jiwani reports that Syrian refugees in Za’atari rely on a large solar plant to supply power to their camp.

• As the situation continues, how can the camp be made more sustainable? What long-term outcomes should foundations helping refugees aim for?

• Read about six ways foundations can make a difference for immigrants and refugees.

Every morning around eight, Qassem commutes through the dusty streets of the frontier town where he lives, passing storefronts, water treatment tanks, and shelters, on his way to the solar plant that powers life there.

Two things mark this town as unique. First, its location.

Located in a remote desert less than 10 miles from the border of Syria, Za’atari in Jordan began as a temporary refuge for Syrians fleeing violence in their homeland. Eight years into a brutal civil war that has displaced nearly half of the country’s population, it has evolved into a settlement for around 80,000 people, making it the largest Syrian refugee camp in the world.

The second thing that makes Za’atari unique? It’s also home to the largest solar plant ever built in a refugee camp. In 2017, the United Nations Refugee Agency (UNHCR) joined forces with the governments of Jordan and Germany to build this massive solar plant – the size of 33 soccer fields – to provide sustainable electricity and power the camp’s daily life.

Providing solar energy wasn’t just about building the plant – power lines were also needed to connect refugees’ shelters to the electricity it generates. Elsewhere in Za’atari, a system of pipes is being planned to provide clean water to residents. This semi-permanent infrastructure reflects reality: Not only is there an unprecedented number of refugees – more than 25 million around the world – but theirs is no longer a short-term plight. More than half of refugees are in exile for more than five years.

Read the full article about the Za’atari refugee camp by Serena Jiwani at United Nations Foundation.

If you are looking for opportunities to learn and connect with others interested in the topic of Clean Energy, take a look at these events, galas, conferences and volunteering opportunities aggregated by Giving Compass.