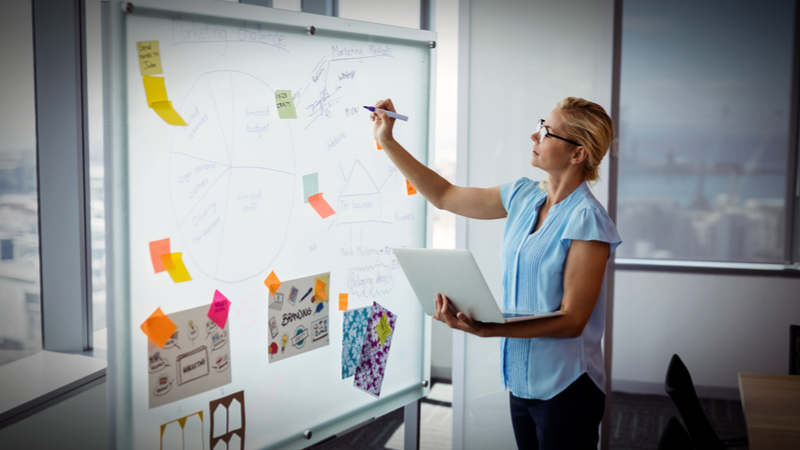 One of the greatest inequalities that the philanthropy sector has failed to address is why many of the groups in charge of social change don’t reflect the populations they serve.

Just 18% of nonprofit CEOs are minorities, a percentage echoed in the severe lack of diversity within most staff. The industry’s rank-and-file may be female dominated, but fewer than 45% of CEO roles are occupied by women. That’s despite the fact that many of these groups are battling issues like poverty and discrimination, which greatly affect the under-represented populations.

In mid-May, Third Wave Fund, a public grant-making group led by and for women of color, and intersex, queer, and trans people debuted a new model for how funders might change that. Third Wave’s solution is called the Grow Power Fund, a grant program that offers six organizations each a six-year grant of up to $40,000 annually for the sort of crucial operational investments that most private funders often limit or leave out: overhead costs, including money for expanding staff and professional coaching.

The structure of that initiative is important in two other big ways: All of the groups must be comprised of folks who actually resemble their service population. The point isn’t just to fund diverse leaders, but young ones, too, who might want to help but can’t afford to take the risk.

“What we saw was that there was a need out there to have a one-stop shop to support grassroots work at the local level,” says Third Wave Executive Director Rye Young. “Third Wave have really stepped into being that movement home for people who understand that resources are critical but that philanthropy is not necessarily reaching folks where they need it and when they need it.”

In a world where leadership positions are still dominated by older white men, the organizations that get grants from the Third Wave Fund must be young and demographically similar to the people they’re serving.

Read the source article at fastcompany.com