The Threat of Antimicrobial Resistance 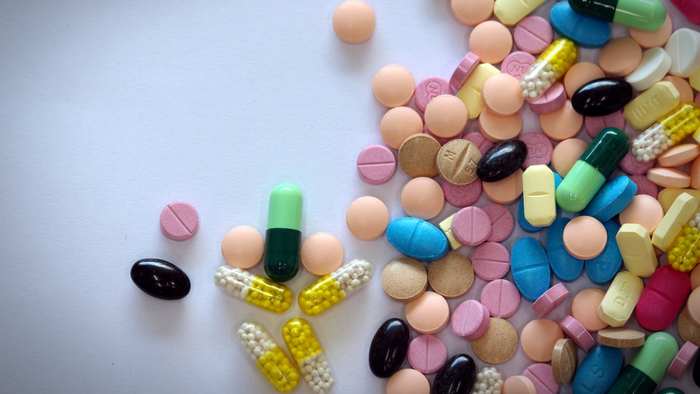 • Jackie Marchildon explains that the threat of antimicrobial resistance is largely invisible and therefore underappreciated.

• How can funders work to spread awareness and understanding of the dangers of antimicrobial resistance?

• Learn about the One Health to antimicrobial resistance.

How did antimicrobial resistance (AMR) happen and what exactly does it mean?

In recent years, AMR has become one of the biggest health threats around the world. And yet, most people know very little about it.

“People have a face for polio, they have a face for measles,” Jyoti Joshi, the head of South Asia for the Center for Disease Dynamics, Economics & Policy (CDDEP), told Global Citizen. “But AMR is something distant and not personal.”

When someone dies of an antibiotic-resistant infection, she explains, there’s no certification saying that they died from the infection because they were resisting antibiotics — people just see that it was from an infection.

But AMR actually causes 700,000 deaths per year, and by 2050, that number could reach 10 million worldwide, according to the 2014 Review on Antimicrobial Resistance.

“People often go [to the doctor], and they have an agenda,” Dr. Andrew Morris, medical director of the Sinai Health System-University Health Network Antimicrobial Stewardship Program, told Global Citizen. “‘I’m coming here because I need an antibiotic.’ And so, the expectation — and some degree the measure of satisfaction — will be based on whether or not the antibiotic was prescribed.”

But it’s more than that.

In Canada, for instance, Morris notes that 80% to 90% of antibiotics are used on animals (to increase growth rates or to protect their health), meaning only 10% to 20% are used on humans. The trouble is, about 90% of the Canadian population eats animals. Because humans are regularly ingesting antibiotics through meat in their diets, they’re becoming more resistant to antibiotics.

Morris, as well as Joshi, both referenced the need to focus on AMR with the One Health approach, which is the concept of various disciplines working together locally, nationally, and globally to address health care for people, animals, and the environment.

Read the full article about antimicrobial resistance by Jackie Marchildon at Global Citizen.

Learning and benchmarking are key steps towards becoming an impact giver. If you are interested in giving with impact on Global Health take a look at these selections from Giving Compass.

In addition to learning and connecting with others, taking action is a key step towards becoming an impact giver. If you are interested in giving with impact for Global Health take a look at these Giving Funds, Charitable Organizations or Projects.