The Transition to Renewable Energy is Not Stopping 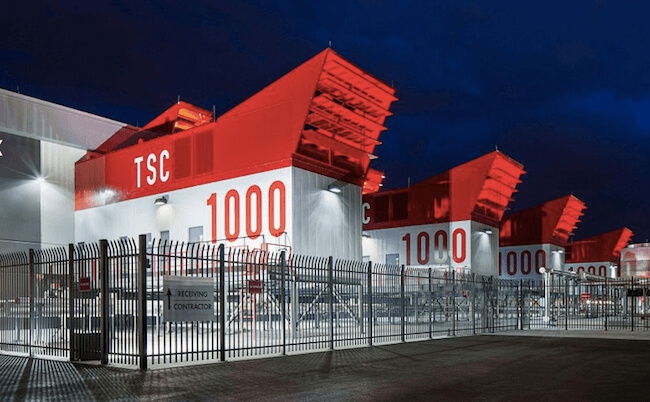 Numerous political observers have remarked upon President Trump’s efforts to roll back policies and programs of the Obama administration, especially when it comes to energy. However, the transition to renewable energy is not stopping. A case in point is a data center in Nevada, which is now using power from two massive new solar farms thanks to an Obama-era program that set aside federal land for solar energy development.

The two solar farms have a combined capacity of 179 megawatts, which is no small potatoes. Located in Clark County, they are named Switch Station 1 and Switch Station 2, in honor of the Switch data center that will receive renewable electricity from the two farms. The Switch company briefly crossed the TriplePundit radar back in 2015, when we noted that it operated the single largest collection of data centers in the world, located in Las Vegas. That puts Switch front and center in the issue of data center sustainability. Energy consumption by data centers has become a major point of concern, especially with the advent of cloud computing.

Leading companies like Amazon have been taking steps to reduce their data center energy use and use more renewable energy, and many of them are turning to Switch for help.

Aside from their size, the two new solar farms are significant because they indicate how states like Nevada can grow jobs in the tech sector without new coal or nuclear power plants.