The Trouble With Donor-Advised Funds 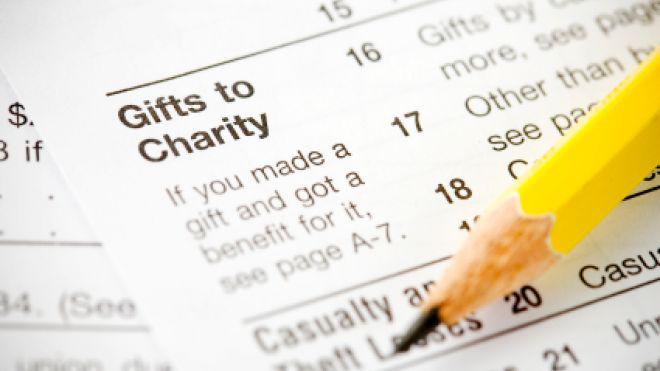 This is not the time to be holding onto money that will eventually go to charity.

Needs are urgent: Globally, about one in 10 people remain extremely poor. In the US, the environment, immigrants, civil rights, reproductive freedoms and democracy itself face threats from the Trump administration. Meantime, it’s not hard to identify standout nonprofits.

Yet an estimated $78 billion –$78 billion! — sits in donor-advised funds, which are tax-advantaged accounts designated to be used, someday, for charity. The National Philanthropic Trust reports that in 2016 there were 269,180 DAFs in the US and that the average DAF holds $235,727.

Most Americans are likely unaware of donor-advised funds, which are the fastest-growing sector of philanthropy. The biggest “charity” in the US last year, according to the Chronicle of Philanthropy, was not the United Way or the Salvation Army but Fidelity Charitable, the not-for-profit arm of the mutual fund company, where about 150,000 donors have DAFs.

DAFs are also the single biggest reason for the explosive growth of the Silicon Valley Community Foundation, which is holding billions of dollars, mostly for well-to-do techies.

A bit of explanation about donor-advised funds, for the untutored. DAFS function as a rest stop for charity dollars that depend upon a well-understood legal fiction: By law, they are controlled by the foundation, but in practice, donors decide how and when to give the money to charity.

The result is, donors can deposit funds in a DAF, take an immediate tax donation and give the money away later, or pass it on to their heirs. (They cannot get the money back, of course.) The tax benefits are especially alluring for donors who transfer appreciated stock into a DAF because they avoid paying capital gains tax. This is why the accounts have special appeal in Silicon Valley, where entrepreneurs and venture capitalists who realize substantial gains from an IPO can avoid a whopping tax bill. Facebook’s Mark Zuckerberg had a $1bn DAF at the SVCF; his colleague Sheryl Sandberg also manages her charitable giving through a DAF. Setting up a DAF also gives them time to think through their substantial philanthropy.