The Unseen Aspects of Gender-based Violence in India 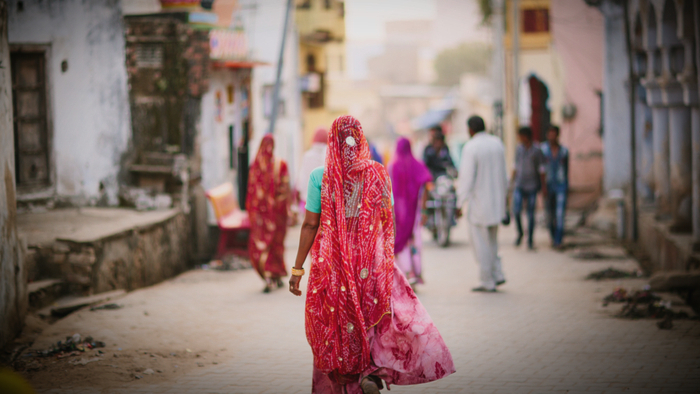 • For a social media campaign called  #16DaysofActivism, India Development Review gathered insight from eight organizations to expose some of the ignored aspects of gender-based violence in India.

• How can partnerships in the social sector help present some of the challenges with fighting gender-based violence? What is the role of donors in helping pursue this goal?

• Understand more about the global oppression of women.

This year for #16DaysofActivism, we ran a social media campaign highlighting some often-ignored aspects of gender-based violence.

Read the full article about missing when we talk about gender-based violence at India Development Review.