The Youth Activists Who Proved Critics Wrong in 2018 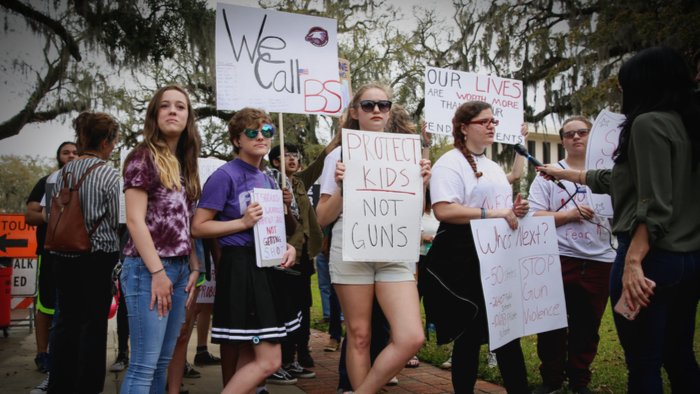 • Youth activism has emerged successful throughout 2018. Here are 14 activists that defied critics, and made a true impact this year.

• Read about why philanthropy must invest in social movements led by young people.

Young people have often been at the forefront of social movements, but in 2018 they dominated social media conversations, news coverage, forced politicians to respond, and made headlines when they voted at historic rates. An exit pollshowed about 31 percent of people aged 18 to 29 voted in the midterms, up from 2014’s 21 percent.

Here are a couple of the 14 youth activists who have made an impact this year, in alphabetical order.