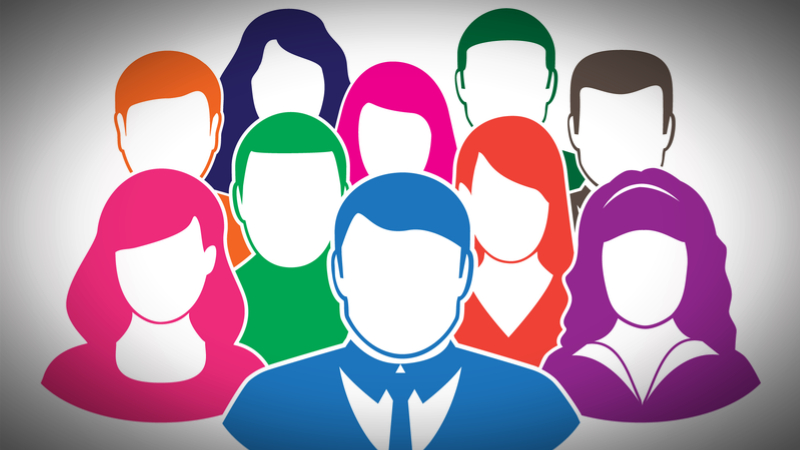 Local and state governments collect vast amounts of data in the course of delivering social services to children and their families. Unfortunately, many still struggle to assess program impacts and improve program quality and efficiency because data are rarely connected across agencies, and almost never connected to their contracting decisions. In the absence of outcomes-oriented contracting, states’ delivery of social services lacks a real-time feedback mechanism to inform responsive improvements to achieve program goals and better serve program recipients.

This new partnership between Third Sector and AISP, supported by a 2016 Social Innovation Fund grant, is an opportunity to leverage our joint knowledge and capacity to demonstrate and refine the powerful combination of IDS and outcomes contracting. Third Sector and AISP will address the context-specific data infrastructure and contracting challenges of governments interested in measuring and improving two-generation program outcomes. (i.e., outcomes that foster the wellbeing of both parents and their children).

If you are interested in Funding, please see these relevant events, training, conferences or volunteering opportunities the Giving Compass team recommends.

Funding is an important topic. Other members found these Giving Funds, Charitable Organizations and Projects aggregated by Giving Compass to be relevant to individuals with a passion for Funding.