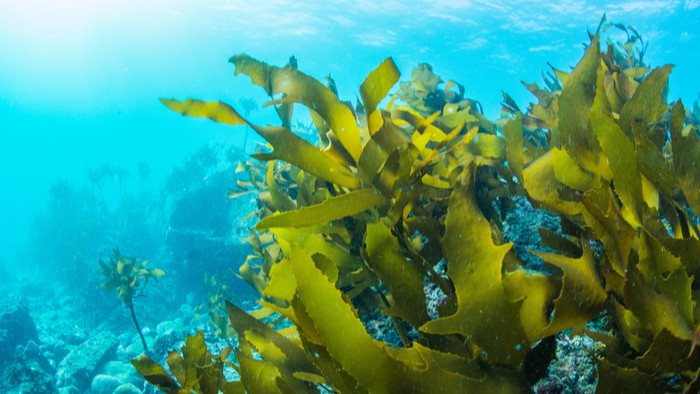 • Food Tank highlights GreenWave, a company that is supporting a new generation of ocean farmers feeding the planet and building a blue-green economy in the era of climate change.

• What are some challenges that GreenWave faces? How can more organizations like this one be supported and funded?

• Here are 3 accelerators working to save our oceans.

GreenWave works to restore oceans all over the globe while creating jobs and a market for seaweed. In 2015, they won the Buckminster Fuller Challenge and since then, founder Bren Smith and the GreenWave team have been busy training new ocean farmers, developing markets for kelp, and figuring out how to connect with land-based agriculture. Over the last several years, GreenWave has received requests to start restorative ocean farms in every coastal region in North America and 20 countries around the world.

In order to meet this huge demand, GreenWave has developed a “high touch/low touch” approach, combining digital tools and community building with in-person training. GreenWave’s two-year Farmer-In-Training program includes instruction at GreenWave’s floating classroom, free seed, and free gear from Patagonia. GreenWave’s science team assists with farm set up and monitoring, and farmers in training get connected with GreenWave’s extensive buyer network. GreenWave’s trained farmers currently participate in an online sharing community, and for Smith, this is the real key to scaling successfully:

“We need to wire our farms and we need to network our farmers. Because we have to learn in 10 years what took land-based farmers 3,000 years to learn.”

Read the full article on how GreenWave is restoring oceans and creating jobs by Judy Bankman at Food Tank.