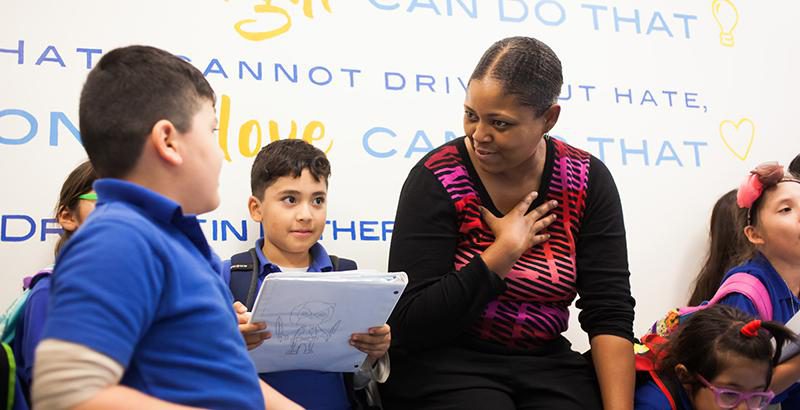 Who owns the agenda for education change?

It is not uncommon (and in fact, it is encouraging) to hear education reformers proclaim: “We need to see parents exercise their power on education to achieve ‘X’!”

"But if we are sincere about parents being powerful agents of change in their communities, then we can’t just assume our agenda is their agenda.”

But “X” is often the agenda the speaker has — with good intentions — set. It may not be the agenda parents have. And so it may not be the agenda parents are going to support. As we have noted previously: “If we truly believe that systems change will only happen when parents exercise their power, then we need to be comfortable that they will exercise this power in service of the agenda they create. This does not mean that as education reformers we have to abdicate having an agenda. It is completely legitimate for us to also have an agenda grounded in our beliefs about what a great school system looks like.”

As education reformers, we have to invest our time and effort to earn that trust if we want transformational change for communities. That means asking and listening to understand the needs and priorities of the communities we serve. It requires us proving our value and credibility to them before engaging in a dialogue about our agenda. And where we forge an agreement around a common agenda, we then have to possess the fortitude to stick with parents through the difficult long-term struggle for systems change, which will have its wins and setbacks.

If you are interested in Ed System Reform, please see these relevant events, training, conferences or volunteering opportunities the Giving Compass team recommends.