To Dismantle Gender Inequality, We Must Empower Young Men as Allies 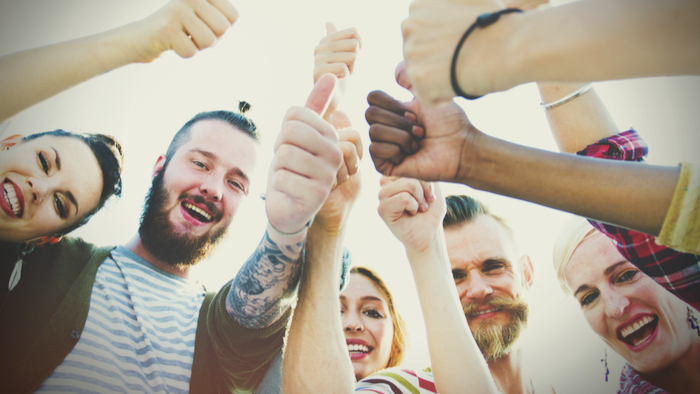 • Amanda Cohen explains why empowering women for the advancement of gender equality is critical, and that the movement must also include young men.

• How can funders support allyship programs that are educating young men about the #MeToo movement and gender equality?

• Read the Giving Compass guide to Gender Equality for donors.

Shock, confusion, embarrassment – for every #MeToo account that comes to light, many in our community have pondered why those with Jewish perpetrators hit us the hardest. We often think to ourselves, “things like that can’t happen here.” And yet, systemic gender inequality permeates every corner of the Jewish community. Whether it’s an abuse of power by executives or clergy members, instances of sexual assault on college campuses, campers ranking their peers on physical attractiveness, or a disproportionate lack of women in senior leadership roles, we are not immune.

Educators, philanthropists, and parents have largely directed resources to empower young women to take on leadership roles and speak up in the face of injustice – and these tactics are vitally important for moving the needle. But we’re still missing a crucial piece of the puzzle. Consider the shift in rhetoric around sexual assault that has taken place since I graduated from college nine years ago. My generation was taught “how not to get assaulted.” Today, we’ve shifted the conversation towards “teaching others not to assault.”

To dismantle the diverse manifestations of gender inequality in the Jewish community, we must support, positively challenge, and empower young men to be our allies. In movement-building, you’ll have the early adopters, early majority, late majority, and laggards. Similarly, we’ll have young men for whom the obligation to fight gender disparity is preaching to the choir and others for whom this may not resonate.

To reach the tipping point, we must activate the early majority – the late majority will soon follow. And rhetoric that labels men as witting or unwitting perpetuators of male supremacy will only alienate this group. In order to best catalyze young men to action, our default assumption must be to treat them as partners rather than potential predators.