Top Ten Myths About the Brain 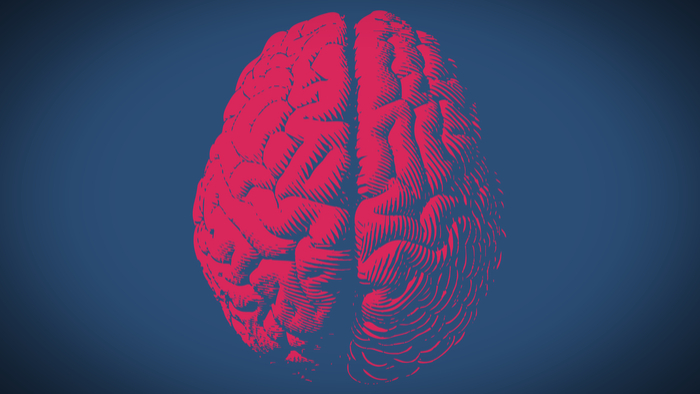 • Smithsonian Magazine reports on the top ten myths about the brain, revealing the intricacies of this organ.

• How can philanthropists and private funding help researchers gather more information about the brain?

• Read about how opioid addiction affects the brain’s response.

Below are five of the top ten myths about the brain.

We use only 10 percent of our brains.  This one sounds so compelling—a precise number, repeated in pop culture for a century, implying that we have huge reserves of untapped mental powers.

“Flashbulb memories” are precise, detailed and persistent.  We all have memories that feel as vivid and accurate as a snapshot, usually of some shocking, dramatic event—the assassination of President Kennedy, the explosion of the space shuttle Challenger, the attacks of September 11, 2001. People remember exactly where they were, what they were doing, who they were with, what they saw or heard.

It’s all downhill after 40 (or 50 or 60 or 70). It’s true, some cognitive skills do decline as you get older. Children are better at learning new languages than adults.  Young adults are faster than older adults to judge whether two objects are the same or different; they can more easily memorize a list of random words, and they are faster to count backward by sevens.

Brains are like computers.  We speak of the brain’s processing speed, its storage capacity, its parallel circuits, inputs and outputs. The metaphor fails at pretty much every level: the brain doesn’t have a set memory capacity that is waiting to be filled up; it doesn’t perform computations in the way a computer does; and even basic visual perception isn’t a passive receiving of inputs because we actively interpret, anticipate and pay attention to different elements of the visual world.

Read the full article about myths about the brain by Laura Helmuth at Smithsonian.com

Learning with others and benchmarking are key steps towards becoming an impact giver. If you are interested in giving with impact for Public Health, take a look at these events, galas, conferences and volunteering opportunities to connect with individuals like you.