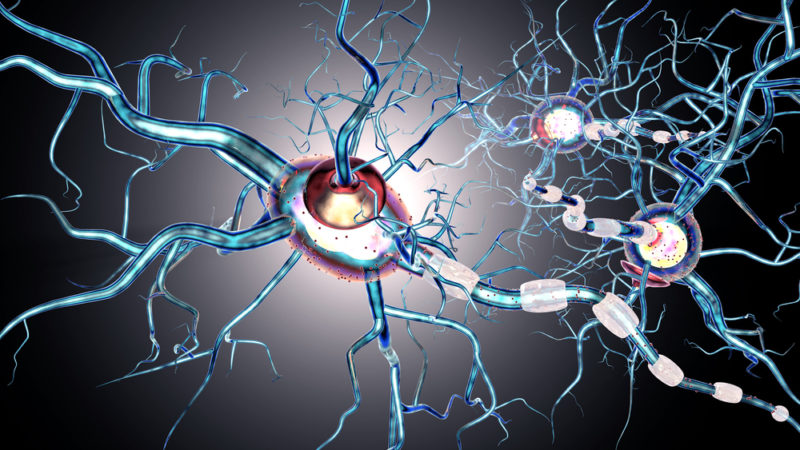 · Dr. Melanie Walker explains that previously permanent neurological damage caused by a stroke is now reversible thanks to advances in science.

· Read about treating chronic noncommunicable diseases making it a priority.

Dr. Melanie Walker is an endovascular neurosurgeon at the University of Washington School of Medicine and a Rockefeller Foundation Fellow. Previously, Dr. Walker was Director of the Delivery Unit and Senior Adviser to President Jim Yong Kim at the World Bank Group and also served as Deputy Director for Global Development at the Bill & Melinda Gates Foundation.

Read the full article about treating damage from stroke at The Rockefeller Foundation.