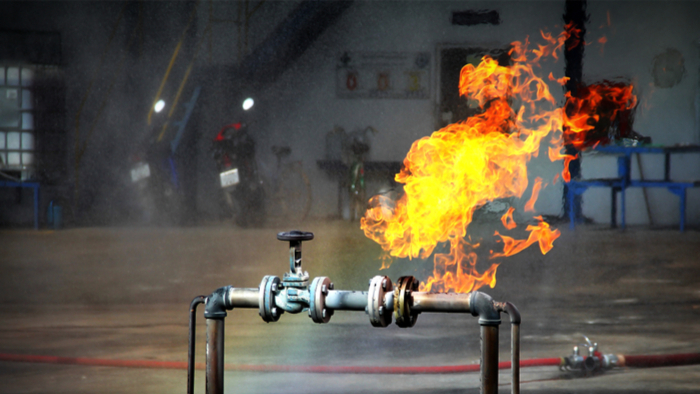 • What is the cost/benefit breakdown of these changes? how can nonprofit and for-profit organizations help to fill the climate change leadership role that the Trump administration has abdicated?

• Find out how U.S. cities are taking climate action without the federal government.

The Trump administration is planning to significantly weaken or roll back two key rules enacted in 2016 that limit the release of methane gas into the atmosphere, according to the New York Times.

The first rule, overseen by the Environmental Protection Agency, requires oil and gas companies to monitor pipelines for leaks every six months and then to make repairs on any leaks within one month. The Trump administration’s update would let companies monitor pipelines every year, or every other year in some cases, and allow for two months to repair leaks.

The second rule, which falls under the Interior Department’s purview, prevents oil and gas companies from intentionally “flaring” or burning methane as a way to release pressure from pipelines. The rule was expected to prevent 180,000 tons of methane emissions each year, which would be like removing nearly a million cars from the road.

The Trump administration wants to scrap it altogether.

Read the full article about methane rules by Joe McCarthy at Global Citizen.