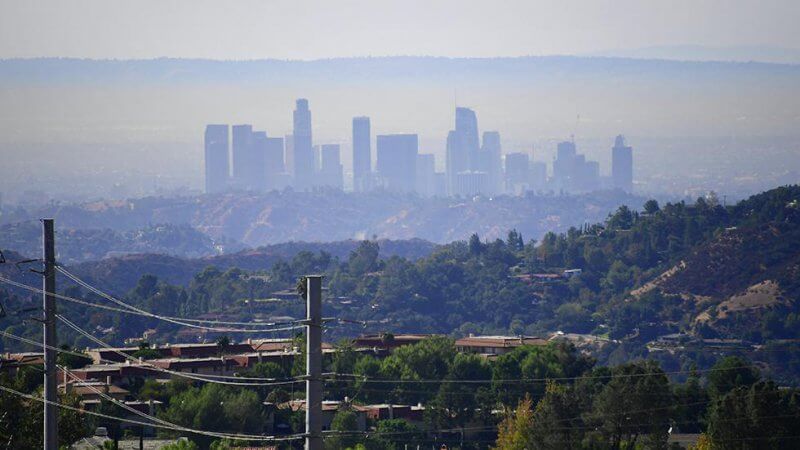 • Trump’s EPA has issued a series of memos the weaken regulations on American industries and allow more air pollution. Critics are concerned both by the content of the memos and the lack of public input into the process.

• How can public input be incorporated in order to ensure stakeholder buy-in? How can corporate social responsibility play a role in higher EPA emissions standards and better air quality?

• Learn why B Corps and Benefit Corporations are a strong investment opportunity.

The Trump administration has quietly reshaped enforcement of air pollution standards in recent months through a series of regulatory memos.

The memos are fulfilling the top wishes of industry, which has long called for changes to how the Environmental Protection Agency (EPA) oversees the nation’s factories, plants, and other facilities. The EPA is now allowing certain facilities to be subject to less-stringent regulations and is letting companies use friendlier math in calculating their expected emissions.

Environmentalists and public health advocates say the memos could greatly increase levels of air pollutants like mercury, benzene and nitrogen oxides. They accuse the EPA of avoiding the transparency and public input requirements that regulatory changes usually go through.

But for the EPA and its supporters, the memos simply bring the agency back to what the relevant laws and regulations are meant to be.

Read the full article about new rules for air pollution by Timothy Cama at The Hill.