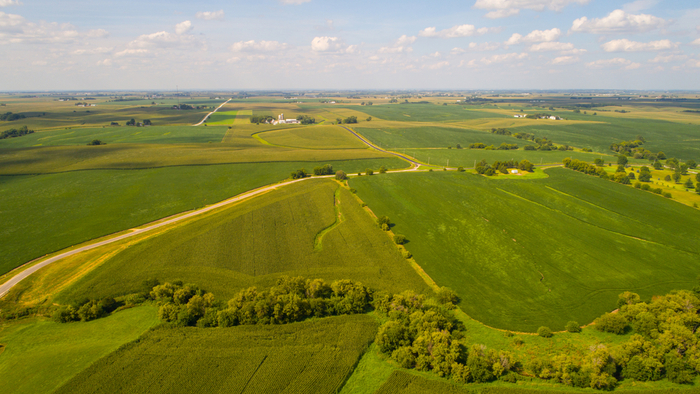 • Katerina Bozhinova reports that farmland in the U.S. is rapidly shrinking – putting the food supply and rural economies at risk.

• Learn more about the impacts of urban sprawl on farmland.

Farmland in the United States decreased by 31 million acres, a territory equivalent to the state of New York, over a 20 year period, according to the American Farmland Trust (AFT). Their new report assessed the loss of U.S. farmland and ranchland from 1992 to 2012. “Farms Under Threat: The State of America’s Farmland” is the most comprehensive assessment to date of farmland in the U.S. and reveals that the actual loss of farmland amounts to twice the previously documented land.

“Without farms, there’s not only no food, but there’s no future. We need farmland to feed us and sustain our economy—but also to help restore our planet.”

In less than a generation, the United States lost 11 million acres of its best farmland to the expanding U.S. cities and towns. Urban sprawl has absorbed agricultural land for commercial, residential, and industrial development. While urban development converted mostly cropland, low-density residential development took an equal toll on cropland and pastures. Since 1997, large-lot properties have increased in number and are often too small to incorporate traditional farming, ranching, or forestry. They do not contribute to rural economies and lead to a loss of open space and a decreasing wildlife habitat.

Read the full article on U.S. farmlands by Katerina Bozhinova at Food Tank.