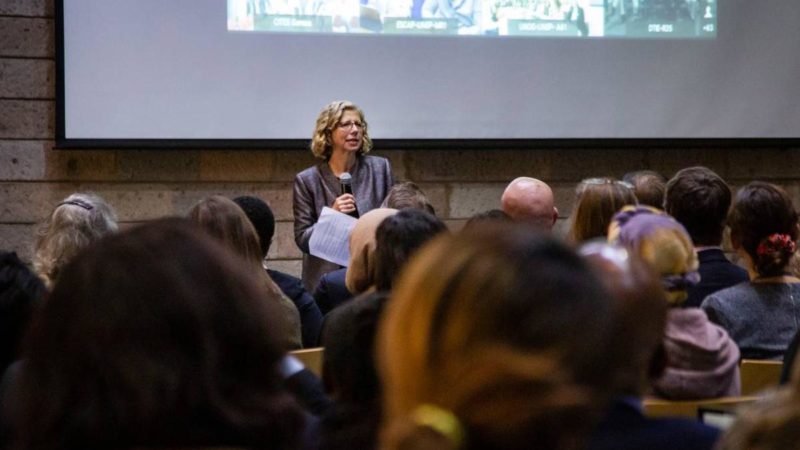 · The United Nations new environment chief, Inger Andersen, is focusing on employment opportunities for fossil fuel workers as many countries switch to renewable sources of energy.

· How can we invest in renewable power to boost the labor market?

The United Nations’ new environment chief, Inger Andersen, will push for fossil fuel workers to get a chance at joining the growing green energy sector, she said in an interview.

The Danish economist, who began as executive director of UN Environment earlier this month, emphasised the need to care for those left unemployed as swathes of the global economy swap carbon-heavy energy like coal for renewable sources like solar.

Such a seismic shift would not happen “in a dime”, she said.

“We need to make sure that we leave no one behind and that it is indeed a just transition,” she added.

Rich countries, particularly, are moving away from polluting fossil fuels and adopting cleaner energy, many shutting down coal-fired power plants and leaving cohorts of workers jobless.

In Germany, for instance, renewables made up more than 40 per cent of the energy mix last year – beating coal for the first time. Four in ten of the world’s coal plants are unprofitable, a November report by think tank Carbon Tracker found.

Investments in renewable power, meanwhile, “bring in new types of jobs to the labour market”, Andersen told the Thomson Reuters Foundation by phone from Nairobi.

Read the full article about fighting climate change at Eco-Business.