Unleashing the True Potential of Philanthropy In Civic Society 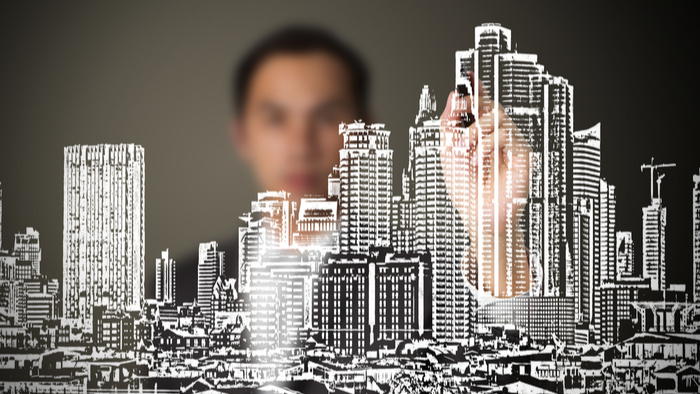 • Charities Aid Foundation’s Michael Mapstone examines a GrantCraft paper about how high-impact donors can support more domestic and community philanthropy for the sake of civic society.

• What can you do to become more civically engaged? This piece discusses the power dynamics at play, but it’s up to all of us to take action.

• Here’s why an ongoing dialogue is needed for civic engagement to have an impact.

Over the past couple of years, I have spent an inordinate amount of time in meetings and conferences about the role of philanthropy in _______ (fill the blank with “global development”, “SDGs”, “closing space”, “climate solutions” etc.).  Usually, the conversation focuses on big foundations, family offices, high-net-worth-individuals…big philanthropy.

For many years, CAF has worked internationally to grow effective giving, working with donors and civil society organizations to build the practices that underpin philanthropy and cement giving and civil society engagement both as part of the national culture, and as the foundation for social cohesion and stable democracies.  For CAF, philanthropy is not just an input of resources into society, it is also an output and an outcome.

It goes without saying that this paper is very much needed. It not only adds to the need for us to redefine what philanthropy is, but also provides good examples and case studies of how donors can support the growth of domestic giving and community philanthropy. However, we need to do more to highlight the context we are working in to truly appreciate the significance and impact philanthropy (community or otherwise) can have as part of a broader strategy to counter some of the greatest challenges facing civil society today.

There are four key aspects here:

Often, we look at these things in isolation which, given how complex they are, is understandable! However, taken collectively, we can better understand the role and impact domestic philanthropy can have not only in the context of global development and the SDGs, but as part of the sustainability of civil society as a whole and the preservation of civic space.

Read the full article about unleashing the true potential of philanthropy by Michael Mapstone at GrantCraft.