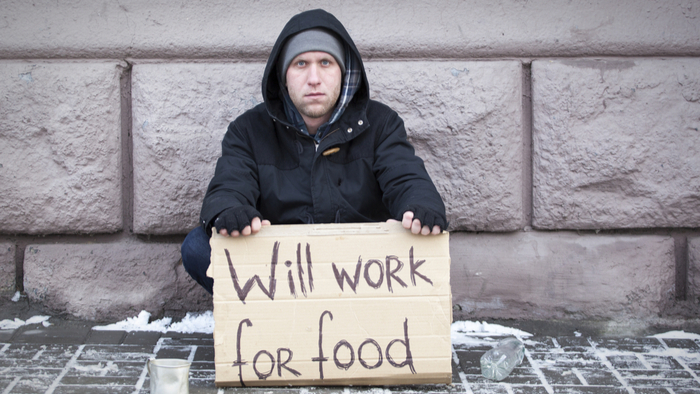 • Emily Moon reports that the Trump Administration is considering adjusting the badly-outdated measurement system for the poverty line – but no the way that advocates had hoped.

• How should the poverty line be determined? How can funders help to guide the process of redefining the poverty line? What does the coronavirus outbreak teach us about poverty in the U.S.?

• Learn more about poverty in the United States.

The federal poverty line is a relic. Almost any economist would agree. Although the way Americans live and spend has changed considerably over the years, the standard that currently determines eligibility for food assistance is still based on the same formula it was when the Social Security Administration created Medicare in 1965: how much Americans spent on groceries in 1955.*

For years, experts have petitioned the government to update the way it measures poverty. Economists say the line is arbitrary, outdated, and even exclusionary. By only incorporating the cost of food, this measurement has failed to account for the vast majority of factors defining what it means to be poor in America.

Now, the Trump administration has answered—but not in the way advocates had hoped. For the first time in decades, the office that oversees the federal poverty thresholds has indicated that it is open to changing one part of the calculus.

In the United States, the official poverty measure is known as the poverty threshold—a level that the U.S. Census Bureau updates for inflation each year and uses to calculate how many Americans are living in poverty. The Department of Health and Human Services (HHS) bases its annual poverty guidelines on this threshold in order to determine eligibility for certain benefit programs, like Medicaid, the Supplemental Nutrition Assistance Program, and the Special Supplemental Nutrition Program for Women, Infants, and Children (WIC). Changes to either the guidelines or the threshold itself could affect how many people receive food assistance.

Read the full article about the poverty line by Emily Moon at Pacific Standard.