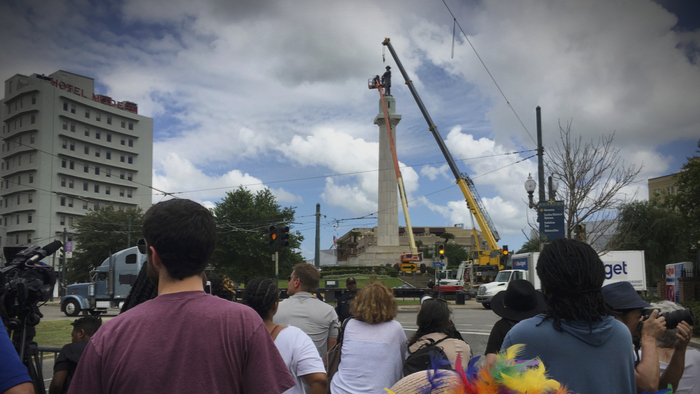 • The author explains how race is central to the expansion of growing cities and needs to be taken into account when understanding how communities of color are negatively impacted by decisions made by city officials.

• How can more cities make efforts to be more inclusive and listen to all voices in their communities?

• Read about how the mayor of Oakland, Libby Schaaf is dedicating her initiatives to making Oakland and inclusive city.

Race is central to the governance of most American cities. Not just because so many policies and practices continue to have a disproportionately negative impact on communities of color, but because those practices also reduce cities’ ability to effectively manage the major challenges they face, such as affordable housing, crime and public health.

And while the assertion I’m making is grounded in verifiable fact, it is largely invisible to most white people, including most white civic leaders.

But the centrality of race is not invisible to Mitch Landrieu, the former mayor of New Orleans. In his new book, In the Shadow of Statues: A White Southerner Confronts History, Landrieu describes growing up in a very progressive political family.

Still, Mitch did not understand the impact of the city’s Confederate statues on its black population. That is until he met with Wynton Marsalis, the African-American musician and composer who is a New Orleans native. Why, Landrieu asked, was that so important? “Let me help you see it through my eyes,” Marsalis replied. “Who is he? What does he represent? And in that most prominent space in the city of New Orleans, does that space reflect who we were, who we want to be, or who we are?”

There is a way to ensure that the impact of race on cities is made visible and addressed. It is embedded in the Equipt to Innovate framework developed jointly by the research team at Governing and the nonprofit Living Cities. The framework, which is used to assess cities on their capacity to grow and innovate, is anchored in seven key characteristics of high-performance government. But what makes it unique in its usefulness is having at its center a racial equity lens.