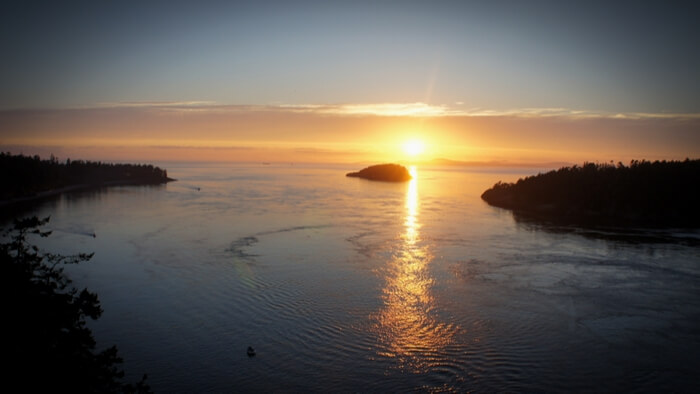 At the University of Washington’s EarthLab, we envision a world where nature and people thrive. We are part research engine and part community catalyst, working with partners of all kinds to accelerate and focus UW expertise to address environmental challenges. Our goal is to have a positive impact on people’s lives and livelihoods.

More and more, people are embracing the fact that a healthy, thriving environment and a healthy, thriving human population are tightly connected. Regardless of how we feel about nature, it is indisputable that nature – and the resources that flow from it – supports economies, cultures and livelihoods across the globe, allowing them to flourish.

But often, we see these tight connections begin to fray. A changing climate poses numerous threats to people, including elevated risks to human health. A changing ocean threatens our maritime industries and food webs that fuel abundant fisheries.

Too often the voices of those most affected are discounted, leaving critical perspectives off the table. We are continually uncovering new linkages between the environment and our own health and well-being; these must be evaluated and addressed in an equitable and just manner.

EarthLab works with our faculty to build multi-disciplinary and externally facing collaborations. Our objective is to translate the outstanding scholarship happening at UW into useful information for decision-makers from the public, private, NGO and others to apply in their work. Supporting this work provides an opportunity to have an impact on the lives and livelihoods of people at scales local to global. We are launching projects aimed at bringing UW scholarship and expertise to bear in partnership with those who are seeking answers.

By working with the UW Climate Impacts Group, scientists, tribal leaders and members, natural resource managers, and other partners the Swinomish were able to identify specific risks that threatened their homeland. Then they found effective methods to protect high-impact areas that were at the greatest threat. These were translated into policies and action steps that became the Swinomish Climate Adaptation Action Plan.

The Swinomish are using this information to direct their efforts and engage partners to protect their native land. Specific steps include change building and development codes so that people will be able to stay in their homes and businesses as the climate changes, protecting forests from wildfires in high-risk burn areas, and ensuring that low-lying productive farmland will be left unharmed. These steps ensure a future for the Swinomish, in spite of climate change to come.