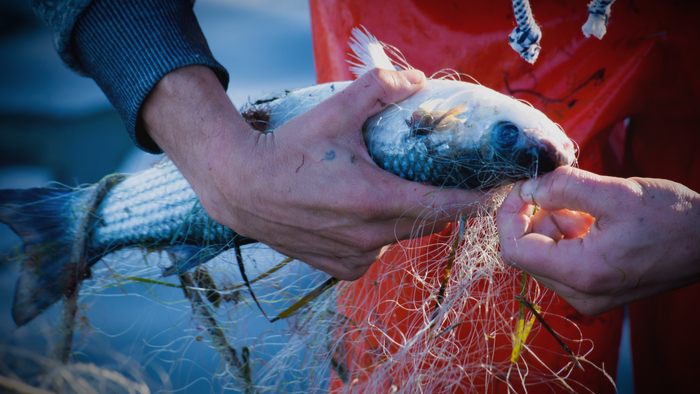 • How can donors help support fisheries as they navigate the harmful effects of climate change on fish production?

Fish provide a vital source of protein for over half the world’s population and more than 56 million people work for or subsist on fisheries.

For a new study in Science, researchers looked at historical abundance data for 124 species in 38 regions, which represents roughly one-third of the reported global catch. They compared the data to records of ocean temperature and found that warming negatively affected eight percent of populations and positively affected four percent.

When examining how the availability of fish for food has changed from 1930 to 2010, the researchers saw the greatest losses in productivity in the Sea of Japan, North Sea, Iberian Coastal, Kuroshio Current, and Celtic-Biscay Shelf ecoregions. The greatest gains occurred in the Labrador-Newfoundland region, Baltic Sea, Indian Ocean, and the Northeastern United States.

The findings highlight the importance of accounting for the effects of climate change in fisheries management. This means coming up with new tools for assessing the size of fish populations, new strategies for setting catch limits that consider changing productivity, and new agreements for sharing catch between winning and losing regions, Free explains.

“Knowing exactly how fisheries will change under future warming is challenging, but we do know that failing to adapt to changing fisheries productivity will result in less food and fewer profits relative to today.”

Preventing overfishing will be a critical part of addressing the threat that climate change poses to the world’s fisheries. Further, ocean warming is just one of many processes affecting marine life and the industries that rely on it, Free says. Ocean acidification, falling oxygen levels, and habitat loss will also impact marine life.

Read the full article about how climate change affects fisheries by Harrison Tasoff at Futurity.