We Need an Immediate, Equitable Response to Student Debt 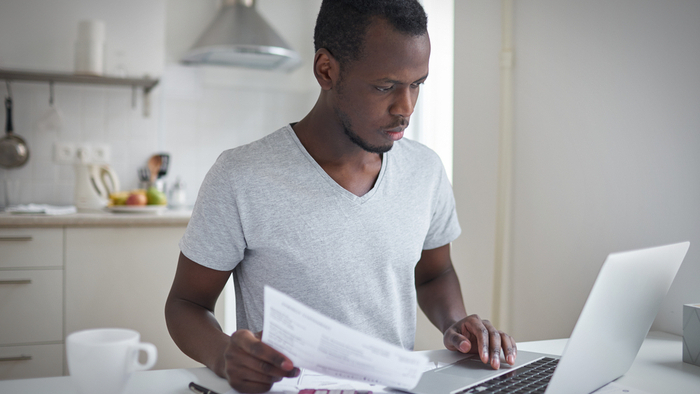 Today, about 43 million adults in the United States collectively hold $1.5 trillion in federal student loan debt and an additional $119 billion in private student loans not backed by the federal government. Student loan debt is an issue for many U.S. households, but it is becoming an especially acute problem for heads of households who are low-income, Black, or Hispanic.

The new data show that student debt-to-income ratios crept up over the past two decades and now average 0.56 among adults who have any student debt. In this issue brief, we report mean income divided by mean debt to reduce the influence of large outliers and look at people between the ages of 25 and 40 to roughly capture the generation that has been most affected by climbing college costs while excluding those who are just starting out their careers and therefore have especially low incomes.

Our analysis demonstrates that the student debt burden in the United States falls most heavily on those U.S. households in the bottom 50 percent of the income distribution—and even more on Black American households. Measures to alleviate these student debt burdens—via income-based repayment plans and one-time forbearance policies enacted by Congress amid the coronavirus recession—mitigate these burdens only on the margins. We detail these findings from the new 2019 Survey of Consumer Finances and conclude with some analysis of student debt forgiveness programs based in these data.

The creeping increase in student debt-to-income ratios is evidence that the problem should be tackled now, before the student financial aid system becomes more dysfunctional. Federal support would ensure that no one is unable to get a college education due to their parents’ financial circumstances, and that the nation continues to build a well-educated workforce.

Read the full article about developing a response to student debt by Raksha Kopparam and Austin Clemens at Equitable Growth.

Learning and benchmarking are key steps towards becoming an impact giver. If you are interested in giving with impact on Higher Education take a look at these selections from Giving Compass.