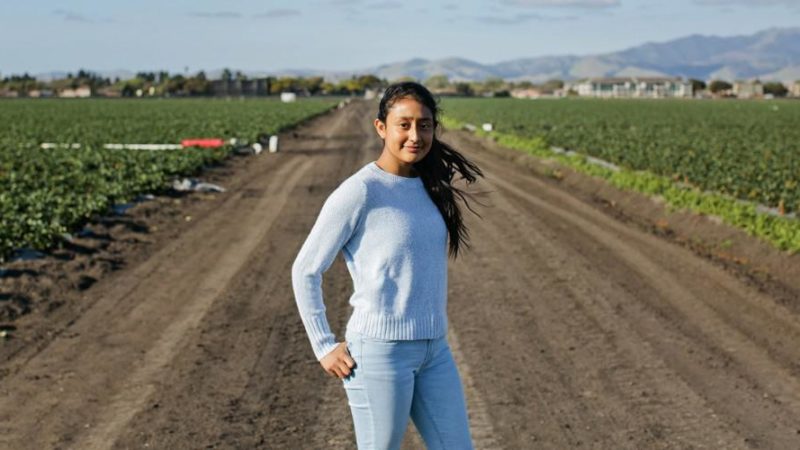 • How can philanthropy support diversity in AI creation? How can businesses increase diversity to fill vital positions and avoid inequitable AI outcomes?

• Learn how to combat AI bias.

While women make up only a quarter of computer scientists, their numbers appear to be even smaller in the AI field in particular. While there are no government statistics on the percentage of women in AI, women at the Annual Conference on Neural Information Processing Systems (NIPS), the AI field’s top conference, made up only 17 percent of attendees in 2017.

Artificial intelligence is considered the major driver of what’s known as the fourth industrial revolution (after the steam engine, electricity and mass production, and the digital eras), with major tech companies like Google, Facebook, Amazon, and Microsoft realigning around it.

Algorithms are driving ever more real-world decisions: helping doctors detect cancer; suggesting who should be released from jail, interviewed for a job, or get a loan. AI can be as biased and fallible as the humans who build it. AI has already made embarrassing mistakes, like when Google Photos auto-tagged pictures of two black people as gorillas because the algorithm, it seems, wasn’t good at correctly labeling some non-white faces. An Uber self-driving car killed a pedestrian in Arizona.

Programs like AI4All are no doubt drawing dozens of girls, people of color, and low-income teens into a field they otherwise wouldn’t have considered—which, in combination with other coding-focused camps, such as Black Girls Code, may start to improve diversity. Still, privately-run coding camps are not as scalable or omnipresent as, say, getting a basic coding curriculum into all junior high and high schools: The tech industry isn’t missing women and minorities in the dozens, but the tens of thousands.

Read the full article about women in AI by Lauren Smiley at The Atlantic.