Wealthy Students Are Getting Further Ahead During COVID-19 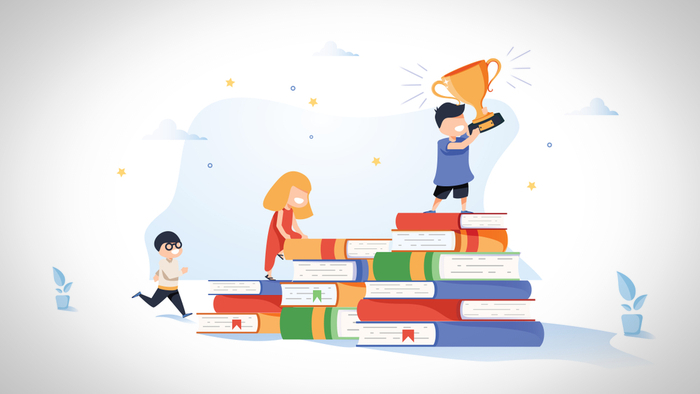 • Laura Fay reports that wealthy students are soaring above their peers during the pandemic as a result of the digital divide and access to resources.

• How might the impact of growing learning gaps dramatically influence the wealth inequities down the road? What are you doing to help marginalized students gain access to the same resources as wealthy students?

• Learn more about the large percentage of students without access to the internet.

The pandemic may be exacerbating achievement gaps not only by leaving some students behind but also by propelling more privileged children even farther ahead academically, new data suggest.

Participation and mastery rates in Zearn Math, an online math program for students in kindergarten through fifth grade, offer a glimpse into the crisis: When schools shut down in mid-March, participation and progress dropped off for students from low- and middle-income communities but rose to levels higher than before the shutdown for those from high-income areas. Still, the numbers also show some communities overcame the barriers, keeping engagement strong for all students regardless of income.

Zearn co-founder and CEO Shalinee Sharma said she “flipped out” when she saw student use diverging by income. That would suggest a critical step backward in Zearn’s results, which, Sharma said, over the past four years showed that participation and progress have typically been about the same for students across income levels, countering the usual correlation between wealth and achievement.

“We could see certainly by early April that there was a pattern where high-income students were holding their participation rates and increasing their math progress, and low-income students, many of them had disappeared, and if they were around, they were doing far less math,” Sharma told The 74.

The data do not show why students dropped off or slowed their progress, though the digital divide and teacher or district expectations likely played a role. In 2018, 17 percent of teens said they could not complete homework assignments because they lacked a reliable internet connection or computer at home, and the share is even higher among low-income families, according to the Pew Research Center.

Read the full article about wealthy students during COVID-19 by Laura Fay at The 74.