What is Being Done to Manage U.S. School Food Waste? 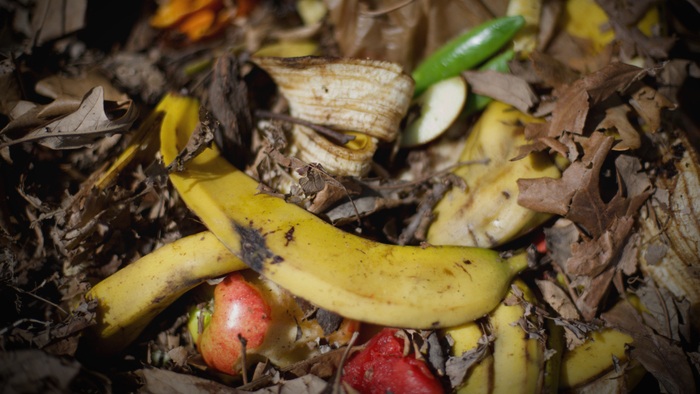 • Does your local school system compost its food waste? What are some ways for donors to support school programs?

• Here are five ways you can reduce food waste.

A new World Wildlife Fund report estimates U.S. school food waste totals 530,000 tons per year and costs as much as $9.7 million a day to manage, which breaks down to about 39.2 pounds of food waste and 19.4 gallons of milk thrown out per school per year, based on the results from the 46-school sample across nine cities. WWF teamed up with the Kroger Co. Foundation and the U.S. Environmental Protection Agency Region 4 to implement the Food Waste Warriors program, which studied school food waste output in several cities over six months and educated students on its environmental impacts and how to eliminate it.

Districts across the country are seeking ways to eliminate food waste to save both money and the environment.

Those figures mean 90% of the school’s food waste was composted. After a successful pilot program, Lincoln Public Schools used grant funding from the city’s Solid Waste Department to expand the program from three schools to 12. Brittney Albin of LPS said prior to the program, the 39,000-student district sent 4 million pounds of waste to the dump each year.

On a smaller scale, 5th-grade teacher Kimberly Johnson of Missoula, Montana, believes sowing seeds of recycling and ecology into her curriculum now will harvest rich rewards for the environment later. Her strategy is to inform students of the problem and then let them find their own solutions.

She designed a zero-waste classroom that contains no paper towel dispenser, with her students using cloth napkins and silverware that is washed. She found other community partners including Missoula Compost, which picks up her classroom compost once a week, and a local professor who picks up her unrecyclable paper so one of his students can use it to create particle board.

In addition to learning and connecting with others, taking action is a key step towards becoming an impact giver. If you are interested in giving with impact for Conservation take a look at these Giving Funds, Charitable Organizations or Projects.