What We Can Learn From Other Countries in Vaccination Coverage 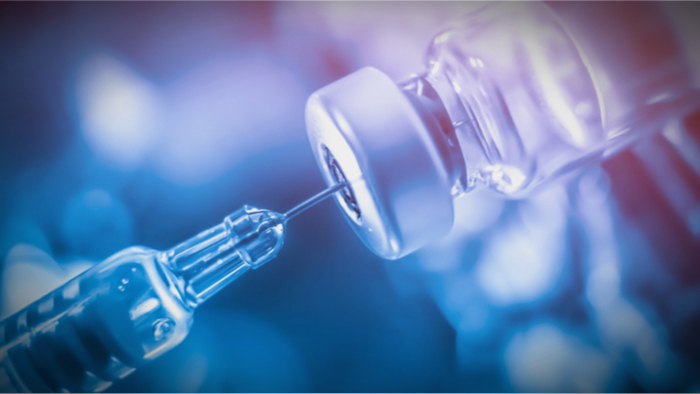 • As the United States grapples with the measles outbreak, there are numerous lessons to learn about improving vaccination coverage to address the contagious disease.

• One of the suggestions is to make the measles vaccination more cost-effective. What are the next steps for the U.S. to achieve this?

• Read about this high-impact giving opportunity to eradicate measles and rubella globally.

People’s confidence in the safety and efficacy of vaccines is greater in poor than rich countries, according to Wellcome’s recently published Global Monitor, a survey of 140,000 people from over 140 countries.

For instance, beliefs in vaccine safety are at 99 percent in Rwanda and 97 percent in Bangladesh but 72 percent in the U.S. and 47 percent in France. This is a problem because to stop the spread of a very contagious disease like measles, 90-95 percent of the population should be vaccinated — the concept of herd immunity.

Despite immunization being one of the most cost-effective public health interventions, there is an increasing population of anti-vaxxers who do not believe in it and do not vaccinate their children. As a direct result of people’s beliefs about vaccines in places like the U.S. and Europe, measles cases are spreading.

First, governments need to convince all parents to vaccinate their children.

Third, costs must be altered. In America, the Measles-Mumps-Rubella (MMR) vaccine costs per dose are $21.22 and $75.04 in the public and private sectors respectively, according to the U.S. Centers for Disease Control. This can make it cost-prohibitive for some. One lesson that the U.S. can learn from South Africa in reducing the costs of drugs is by instituting bulk purchasing.

Read the full article about improving vaccination coverage by Ifeanyi M. Nsofor at The Hill.