What Would-Be Governors Had to Say About Education 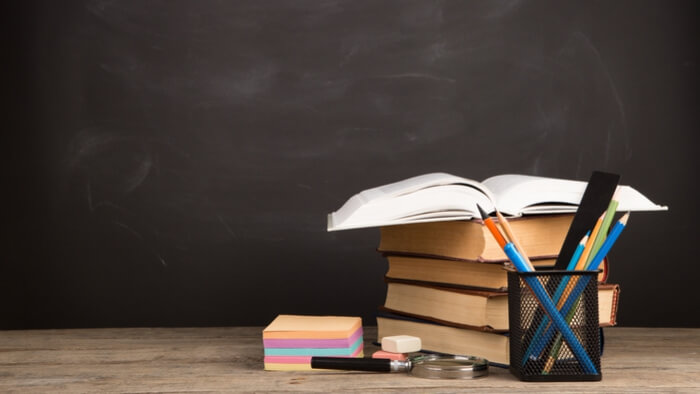 As seen from Washington over the past few years, the education debate has been dominated by school choice, K–12 accountability, college costs, and free speech on campus. But the real action on education tends to be in the states — which are constitutionally responsible for providing education and where roughly one-third of each year’s budget is typically devoted to funding K–12 and colleges.

So, during the first half of February, we used the National Governors Association website and Ballotpedia to identify the 269 declared gubernatorial candidates and then visited the websites for each. There were 121 candidates who had no website (a tiny handful) or who offered no information regarding their education positions. For the 148 candidates who had something to say on education — including 63 Republicans and 85 Democrats — we examined their sites to see what topics addressed and what they had to say. What did this exercise reveal?

Read more about the thoughts on education reform by Frederick M. Hess and Sofia Gallo at AEI