What You Need to Know About India’s CSR Laws 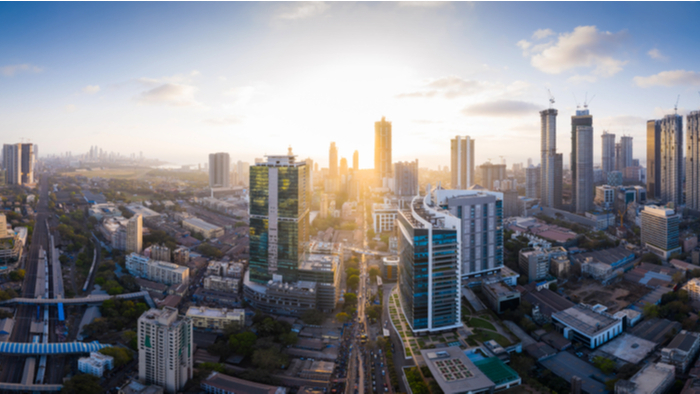 • Anushka Pinto unpacks the history and problems of India’s CSR laws which have broad implications for the social sector in the country.

• How can funders help to support effective laws around philanthropy and CSR?

Why is the government consistently getting it so wrong in terms of implementing and enforcing India’s Corporate Social Responsibility (CSR) law? The amendments that have been proposed most recently, will dismiss a majority of the country’s three million nonprofits from being recipients of CSR funds. The only entities now eligible for CSR funding will be Section 8 companies and notified government funds; trusts and registered societies seem to be entirely excluded.

Just last August, it was corporations that were bearing the brunt of the then latest amendments, which threatened imprisonment of senior corporate officers for non-compliance. The only thing that is certain when it comes to India’s CSR law is that in the six years of its existence, it has not worked the way it was meant to.

What is evident is that, over time, there has been a sharp shift in the regulatory approach towards a tighter, more stringent framework, the intention of which is to control—rather than facilitate—compliance. While the merit of such a move can be debated, it is more important to reflect on why and how this shift took place.

Did we opt for a stricter approach because the facilitative one wasn’t yielding results? Are we, as Indians, culturally predisposed to respond only when penalties loom? Or, did we simply not give the softer, more facilitative approach, its proper day in the sun?