Who Should Make the Rules About How Data Is Used? 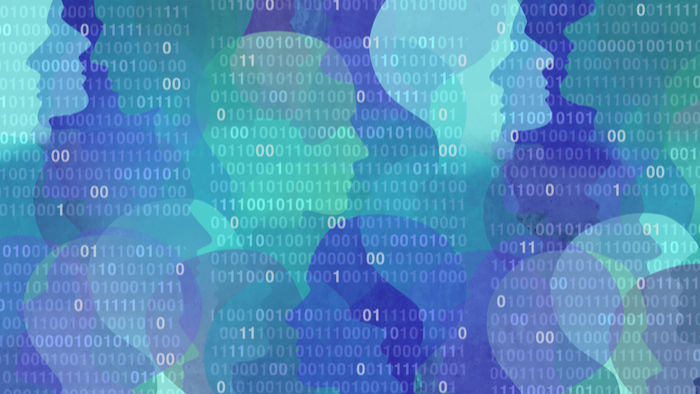 Collective action driven by data is an increasingly common practice, one that includes examples from civic science, medical research, art and culture, consumer advocacy, and other domains. Running through these diverse initiatives is the idea that people can deliberately contribute digital data to a cause greater than themselves, in the way in which people have long given money and time. We already have laws and norms for giving money and time, including those governing nonprofits, charitable giving, and volunteering. Among other considerations, these laws have to be written in ways that distinguish intentional donations of time from exploitative labor practices and financial contributions from extortion or fraud. Both instances rest on the donor’s making a deliberate choice. Individuals have control over whether or not they give money or time to a cause, and a set of protections is in place for both the donor and the receiving organization. Rules about giving time and money have existed for so long that many people don’t think about them much, save for policy advocates, scholars, and reformers. But when it comes to giving data, we are starting anew, and the decisions we make will matter to all of us. The fight over if and how we give our data, and who gives it, is just beginning.

Two very different futures hang in the balance. One future resembles efforts like VHC, in which people seek information that is hard to aggregate or locked behind proprietary walls. We’ll look at a range of cases, from people sharing bird photographs to cable bills to health data. In each of these examples, communities are setting the rules about data use, managing the technology, and providing new services or analyses. This approach is people-driven—decisions about what data to collect, under what terms, and with what protections are often made by people whose own data are involved. The software code underlying it all is often open source, and caretakers pay close attention to what can and cannot be done with the data.

The other future has already been evident for more than a decade. It is a top-down, corporate-led model of data philanthropy, a term coined by the United Nations. In UN parlance, data philanthropy happens when “the private sector shares data to support more timely and targeted policy action.” 3 In this approach, companies with large data sets (which is just about all companies these days) allow researchers access to that data to address a particular challenge. Examples here include telecom companies analyzing aggregated phone location data to track people’s movements during pandemics or analyzing social media feeds to assist in disaster relief. This approach enshrines the companies’ complete control over their data streams and allows them to reap goodwill by conducting research on some externally defined question. People whose data are in that stream have no say over what happens to it, external review of the analysis or the underlying data rarely happens, and the companies’ own terms of service capture the decision-making process.

At stake in the fight between these two futures is whether we will have the ability to make intentional choices about using our data for a public cause. The first path, that of community-driven models for giving data, is crowded with ways to do so. They’re not yet very visible or consistent, and there are still too few protections against misuse or fraud. The space is fragmented and not easy to navigate. But it contains a tremendous amount of creative energy—and all sorts of possibilities for becoming easier, more common, and more consistent. Although the “hows” of individuals giving data are still emerging, one thing they all share is a commitment to intentionality.

Read the full article about how we give data by Lucy Bernholz and Brigitte Pawliw-Fry at Stanford Social Innovation Review.