Why All US Cities Should Have Earthquake Resilience Plans 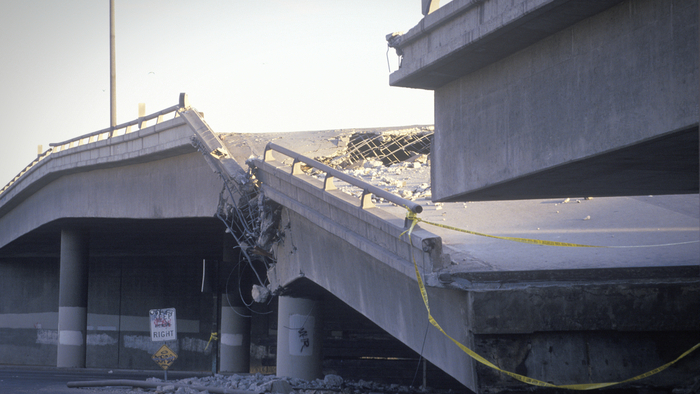 The Ridgecrest earthquakes in Southern California shook most of the state, as well as parts of Arizona, Nevada and Mexico, when three initial shocks of magnitudes (M) 6.4, 5.4, and 7.1 reverberated through the Garlock fault area in July 2019.

There is now a 2.3% chance that a section of the Garlock fault will see an earthquake of M 7.5 or greater in the next year, which has tripled the chance of a large earthquake on the San Andreas fault region, near Bakersfield, to 1.15% in the next year, according to a recent study in the Bulletin of the Seismological Society of America. In turn, cities are faced with an increased need to prepare for such a disaster.

Earthquake risk and the need for community preparedness goes far beyond California, however. Fracking triggers earthquakes in Oklahoma and Texas, while parts of the Midwest and South are at risk due to the New Madrid Seismic Zone in Missouri and a major fault near Charleston, SC, said Scott Brandenberg, professor of civil and environmental engineering at the University of California, Los Angeles. Brandenberg specializes in research around geotechnical earthquake engineering.

“You can’t really find a place in the U.S. where earthquakes are not a hazard that has to be considered when we design and build infrastructure,” he said.

To prepare for the powerful shocks of a high-magnitude earthquake, cities must first prioritize building resiliency.

“There’s a recognition that we’re not going to make our infrastructure earthquake-proof. There’s just no way that that’s affordable. So resilience is the key,” Brandenberg said. “Resilience is not about preventing damage from happening. It’s about being ready so that you can recover quickly without significant disruption to society.”

If you are looking for more articles and resources for Disaster Relief, take a look at these Giving Compass selections related to impact giving and Disaster Relief.