Why America’s Largest Agricultural State is Also its Hungriest 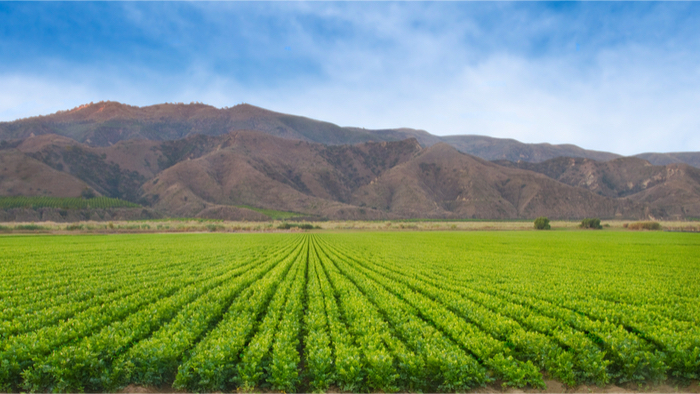 • California is not just producing enough to feed the nation, it’s growing enough to help feed the rest of the world, yet the state has the largest number of food insecure households in the US.

• How can nonprofits, advocacy groups, and individuals across California help this drastic food inequality?

• Learn more about the problems of California’s agricultural system.

The sun is just rising over Central Los Angeles, but already dozens of people with empty bags, boxes, and folding carts are lined up at the side entrance of Immanuel Presbyterian Church. Two generations ago, they might have been awake at this hour to begin a long day of farm work. Instead, they — and thousands of others across Los Angeles County — are up and out this early to put food on their plates another way: food pantries.

Though food distribution doesn’t start until 9:30 a.m., some people arrive as early as dawn in order to have time to visit two or three more pantries before the day is over. Others come early to ensure they’ll go home with the most desirable, but more limited, items — fresh fruit, vegetables, and meat.

Henry Tocay arrives an hour after the pantry, one of more than 800 food distribution sites run by partners of the Los Angeles Regional Food Bank, opens. By the time he’s loaded his two black, reusable grocery bags with canned tomatoes, rice, beans, and juice, the crowd at Immanuel Presbyterian is thinning.