Why Charter School Advocates Should Heighten Focus on Racism 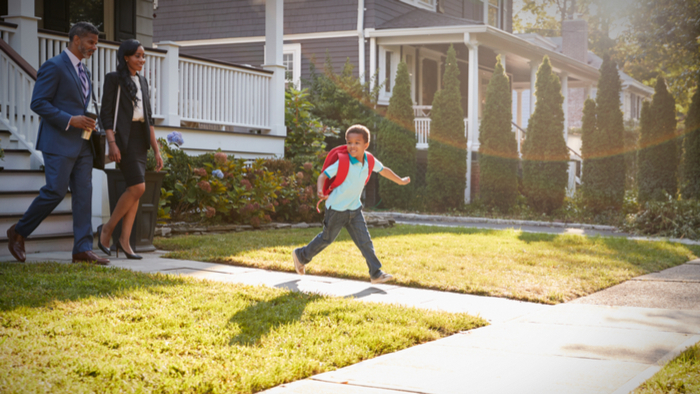 • How can funders work to increase equity in neighborhoods?

• Learn why increasing neighborhood diversity has not increased school integration.

“Charter schools can do more with less” is a common refrain of school choice advocates, who criticize traditional public schools for wasting money. The promise of greater efficiency has been an attractive argument for charters as states struggle to keep up with ever rising educational expenses. Many charter supporters go so far as to say poverty is a poor excuse for underachievement.

In fact, income and wealth consistently rank as the strongest predictors of academic success. But racism is the reason students in black neighborhoods don’t get the finances they need.

Racism creates systems that undervalue black schools, homes and lives, leading to fewer resources for the people who need every cent. If charter backers and other school reformers are really going to uplift black and brown students, they must recognize this and fight funding inequities created by that devaluation of black worth.

There is not a superintendent or school leader in either charter or traditional schools who shouldn’t want $48,000 added back to the value of homes in majority black school districts and cities. This $156 billion in losses due to home devaluation in black neighborhoods limits the ability of localities to raise revenue for their public schools, both charter and traditional.

Read the full article about charter school advocates and racism by Andre Perry at The Hechinger Report.